Brief: Learn how to install Budgie desktop on Ubuntu in this step-by-step tutorial.

Among all the various Ubuntu versions, Ubuntu Budgie is the most underrated one. It looks elegant and it’s not heavy on resources.

If you like Budgie desktop but you are using some other version of Ubuntu such as the default Ubuntu with GNOME desktop, I have good news for you. You can install Budgie on your current Ubuntu system and switch the desktop environments.

In this post, See how exactly to do that. But first, a little introduction to Budgie for those who are unaware of it.

Warning: Installing multiple desktops on the same system MAY result in conflicts and you may see some issues like missing icons in the panel or multiple icons of the same program.

You may not see any issue at all as well. It’s your call if you want to try a different desktop.

This method is not tested on Linux Mint, so I recommend that you not follow this guide for Mint.

For those on Ubuntu, Budgie is now a part of the Ubuntu repositories by default. Hence, we don’t need to add any PPAs in order to get Budgie.

To install Budgie, simply run this command in terminal. We’ll first make sure that the system is fully updated.

When everything is done downloading, you will get a prompt to choose your display manager. Select ‘lightdm’ to get the full Budgie experience. 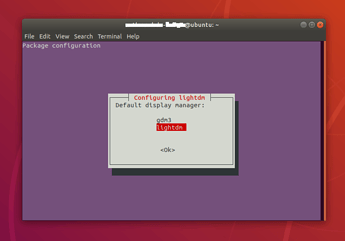 After the installation is complete, reboot your computer. You will be then greeted by the Budgie login screen. Enter your password to go into the home screen. 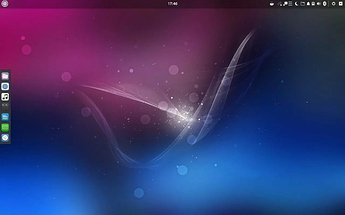 Switching to other desktop environments 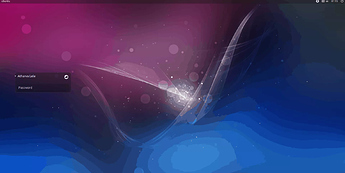 You can click the Budgie icon next to your name to get options for login. From there you can select between the installed Desktop Environments (DEs). In my case, I see Budgie and the default Ubuntu (GNOME) DEs. 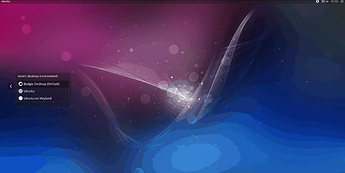 Hence whenever you feel like logging into GNOME, you can do so using this menu.

How to Remove Budgie

However, if you really want to remove Budgie and its component, you can follow the following commands to get back to a clean slate.

Switch to some other desktop environments before using these commands:

After running all the commands successfully, reboot your computer.

Now, you will be back to GNOME or whichever desktop environment you had.

What you think of Budgie?

Budgie is one of the best desktop environments for Linux. I hope this short guide helped you install the awesome Budgie desktop on your Ubuntu system.

If you did install Budgie, what do you like about it the most? Let us know in the comments below.