IBM Publishes its Quantum Roadmap, Says it Will Have a 1,000-qubit Machine in 2023 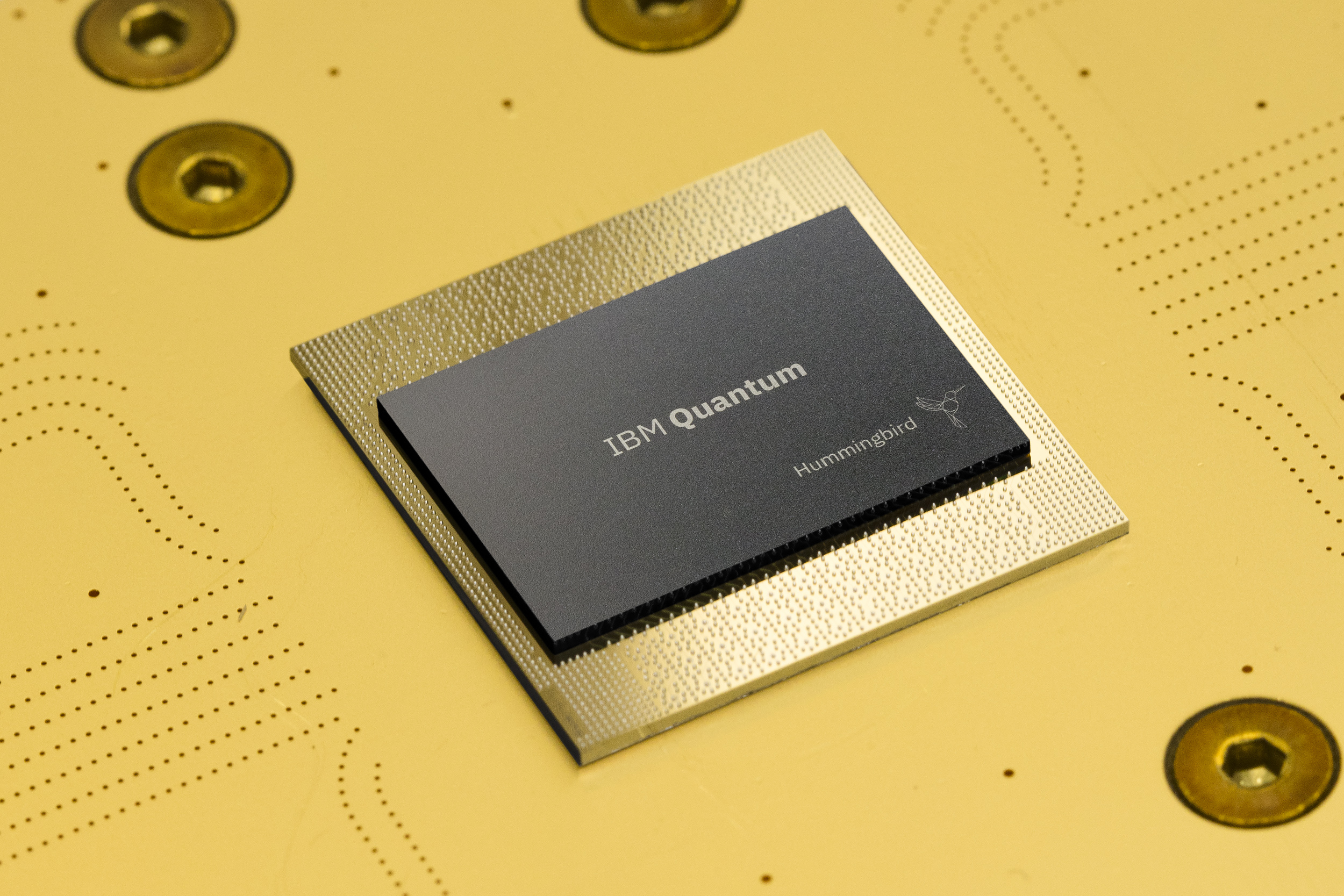 IBM today, for the first time, published its road map for the future of its quantum computing hardware. There is a lot to digest here, but the most important news in the short term is that the company believes it is on its way to building a quantum processor with more than 1,000 qubits – and somewhere between 10 and 50 logical qubits – by the end of 2023. From a report:

Currently, the company’s quantum processors top out at 65 qubits. It plans to launch a 127-qubit processor next year and a 433-qubit machine in 2022. To get to this point, IBM is also building a completely new dilution refrigerator to house these larger chips, as well as the technology to connect multiple of these units to build a system akin to today’s multi-core architectures in classical chips. IBM’s Dario Gil tells me that the company made a deliberate choice in announcing this road map and he likened it to the birth of the semiconductor industry.

“If you look at the difference of what it takes to build an industry as opposed to doing a project or doing scientific experiments and moving a field forward, we have had a philosophy that what we needed to do is to build a team that did three things well, in terms of cultures that have to come together. And that was a culture of science, a culture of the road map, and a culture of agile,” Gil said. He argues that to reach the ultimate goal of the quantum industry, that is, to build a large-scale, fault-tolerant quantum computer, the company could’ve taken two different paths. The first would be more like the Apollo program, where everybody comes together, works on a problem for a decade and then all the different pieces come together for this one breakthrough moment.