How To Run Android Applications On Linux Distros (Like Ubuntu)

Android has (almost) become the de-facto of mobile computing. That’s why its apps are sought-after even on other operating systems including Windows and Linux as everyone wishes to use their favorite apps on all devices — even on desktops and laptops. So, let me share the good news with you:

Let’s first talk about the essential things you must set up before installing and running Android apps on Linux, i.e., you must install Anbox. Please note that this tutorial was written for Debian-based OSs including Ubuntu and Linux Mint, so you may modify a few commands to make them work in other distros.

First of all, you must check if your system supports snaps. Open a terminal and type snap find hello. If you see a list of packages (as in the screenshot below), it’s all good. If not, install snapd using this guide from Ubuntu. 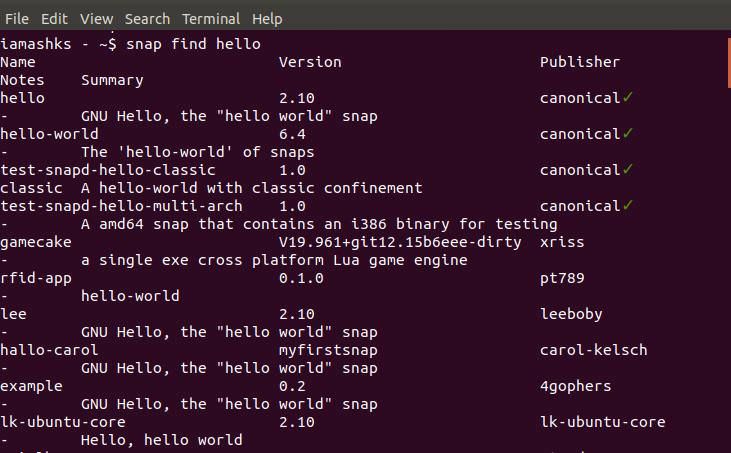 Now, we must install kernel modules for Anbox, which help Anbox run the Android container in Linux. Here’s how to do it: 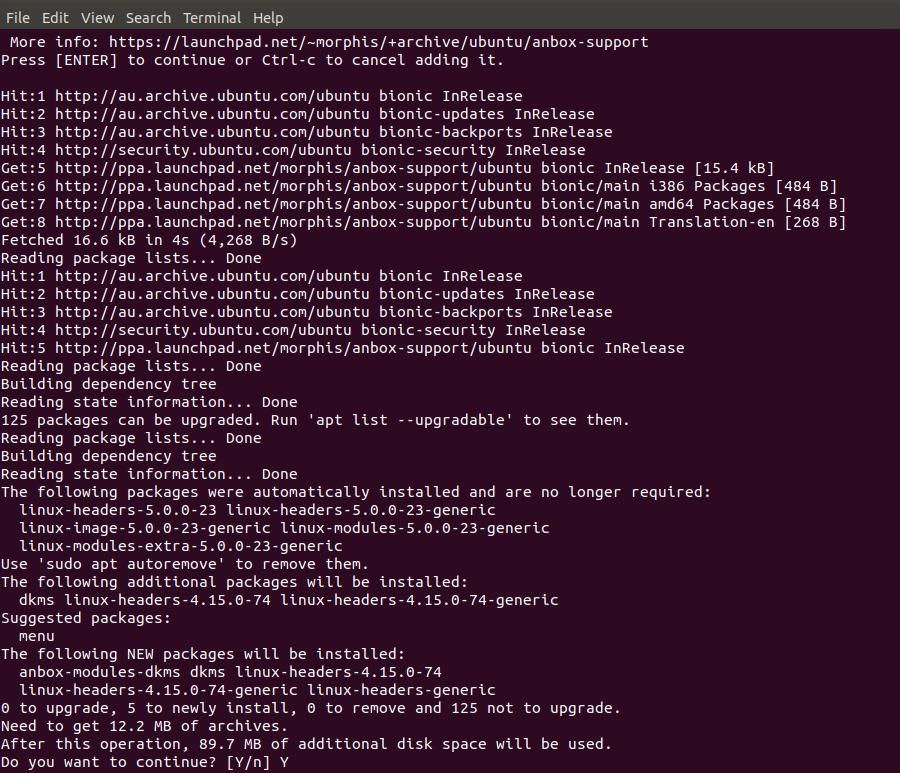 If it doesn’t work or gives any error or warning, try this command: sudo snap install --devmode --beta anbox. After it’s installed, you can type snap info anbox to confirm its installation in your system by checking the installed version of Anbox. 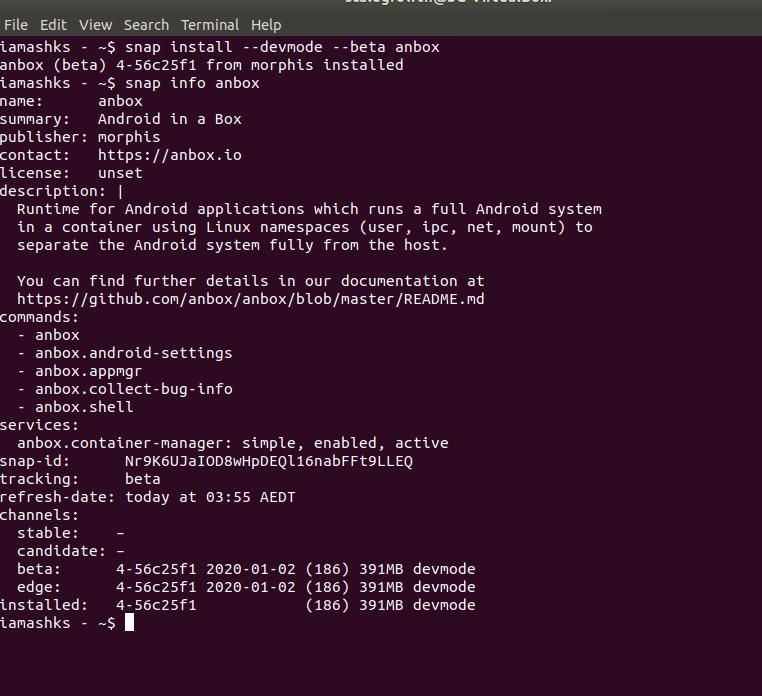 ADB — Android Debug Bridge — is a tool to connect to and manage an Android device or instance through the command-line.

Anbox leverages this tool to allow you to install apps in Anbox, i.e., Android on Linux. Let’s see how to do it:

Finally, let’s learn to install apps in Anbox, which will finally allow us to use them on Linux. But before you can do that, you must have an APK — it’s an executable, packaged form of an app; it’s as you have .deb files for Debian and Ubuntu.

You can download from APKMirror — it’s a popular and safe place to get APKs.

Once you’ve downloaded the APK, you can type adb install <APK_FILE> in the terminal.

For example, I used adb install com.manco.steno.apk to install Steno Notes — a minimalistic note-keeping app — on my system. If you see an error from ADB, Anbox isn’t running. You can type and run anbox.appmgr to get Anbox up and running. Thereafter, type the previous command again!

If you’d run the command for Anbox, you’ll see its window as in the screenshot below. If not, you can always search for Anbox Application Manager in the applications menu. When you run it, you’ll see the list of installed apps.

For instance, I ran Calculator, Calendar, Files, Settings, and Steno using Anbox on Linux. All apps ran successfully except Steno — it started as others, but it wasn’t accepting my input. It may be because Steno is a beta app and may have bugs. Or maybe Anbox can’t run all the apps that are available in the Google Play Store.

Nevertheless, it’s still worth a try, and also, you can run multiple apps!