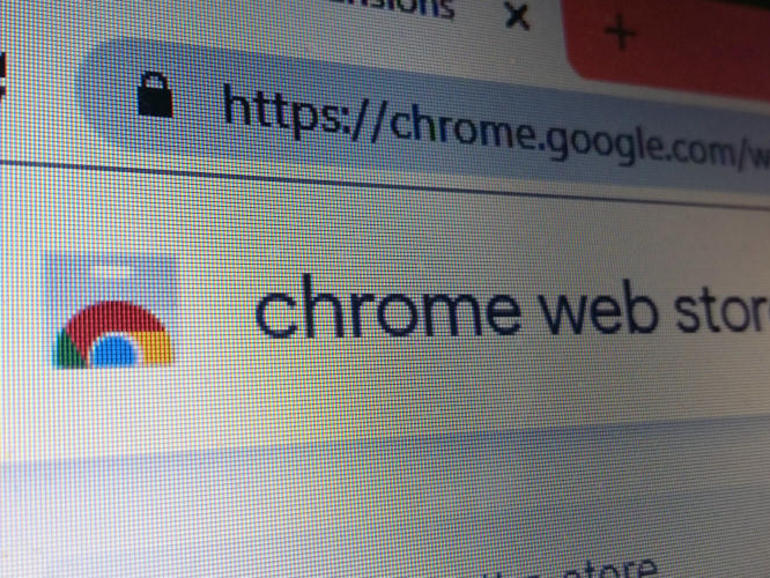 Google announced this week new rules for the Chrome Web Store in an attempt to cut down the number of shady Chrome extensions submitted and listed on the site. From a report:

Starting August 27, Google says it intends to enforce a new set of rules, which will result in a large number of extensions being delisted. These rules are meant to crack down on a series of practices extension developers have been recently employing to flood the Web Store with shady extensions or boost install counts for low-quality content. They include:

Good step ! Many extensions are even not trusted in chrome web store. google should work on them too