Can You Get Covid-19 Again? It's Very Unlikely, Experts Say 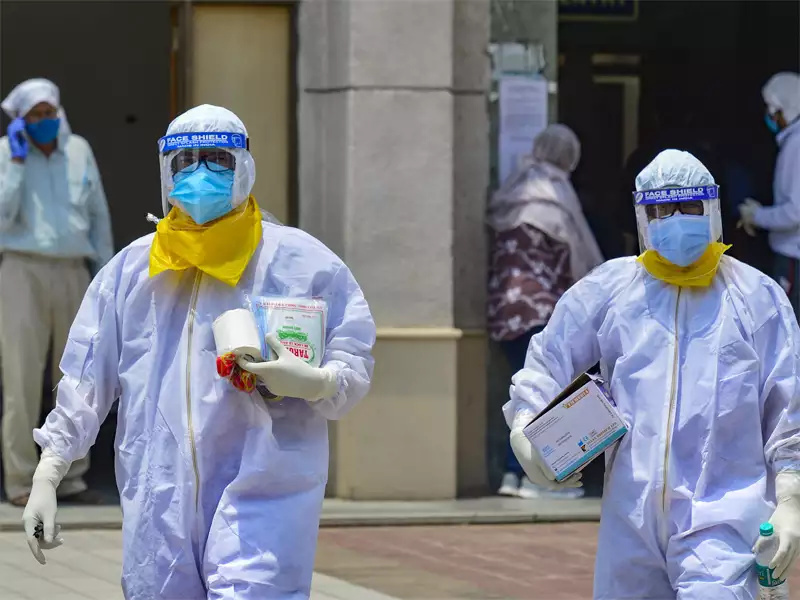 The anecdotes are alarming. A woman in Los Angeles seemed to recover from Covid-19, but weeks later took a turn for the worse and tested positive again. A New Jersey doctor claimed several patients healed from one bout only to become reinfected with the coronavirus. And another doctor said a second round of illness was a reality for some people, and was much more severe. These recent accounts tap into people’s deepest anxieties that they are destined to succumb to Covid-19 over and over, feeling progressively sicker, and will never emerge from this nightmarish pandemic. And these stories fuel fears that we won’t be able to reach herd immunity – the ultimate destination where the virus can no longer find enough victims to pose a deadly threat.

But the anecdotes are just that – stories without evidence of reinfections, according to nearly a dozen experts who study viruses. “I haven’t heard of a case where it’s been truly unambiguously demonstrated,” said Marc Lipsitch, an epidemiologist at the Harvard T.H. Chan School of Public Health. Other experts were even more reassuring. While little is definitively known about the coronavirus, just seven months into the pandemic, the new virus is behaving like most others, they said, lending credence to the belief that herd immunity can be achieved with a vaccine. It may be possible for the coronavirus to strike the same person twice, but it’s highly unlikely that it would do so in such a short window or to make people sicker the second time, they said. What’s more likely is that some people have a drawn-out course of infection, with the virus taking a slow toll weeks to months after their initial exposure. People infected with the coronavirus typically produce immune molecules called antibodies. Several teams have recently reported that the levels of these antibodies decline in two to three months, causing some consternation. But a drop in antibodies is perfectly normal after an acute infection subsides, said Dr. Michael Mina, an immunologist at Harvard University.