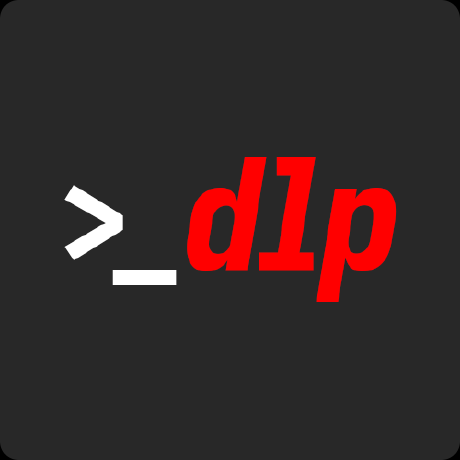 Wikipedia defines youtube-dl as “a free and open source download manager for video and audio from YouTube and over 1,000 other video hosting websites.” It was created in 2006, and “According to libraries.io, 308 other packages and 1.43k repositories depend on it.” The project now has over 106,000 stars on GitHub, and by one calculation it’s their fourth-most starred project that’s written in Python.

A new issue today describes the project as “Under new management.”

I hope that we’ll be able to make a new release soon and subsequently keep the program more up-to-date than has been the case for the last few months.

The project has a fork https://github.com/yt-dlp that offers a lot of extra functions but demands an up-to-date Python version. This project will continue to target Python version 2.6, 2.7, or 3.2+, at least until no-one complains about 2.6 compatibility.

Pull Requests are very welcome, although there is a significant back-log to be handled. Back-ports of yt-dlp features are also welcome.

Finally, I’d encourage anyone else who is interested in sharing maintenance duties to establish a track record and make themselves known. We want to keep this popular project alive with a community of future maintainers.</i