Why Discord Is Switching From Go To Rust 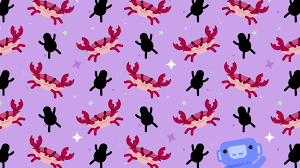 The developers at Discord have seen success with Rust on their video encoding pipeline for Go Live and on their Elixir NIFs’ server. Recently, they penned a post explaining how they have drastically improved the performance of a service by switching its implementation from Go to Rust.

From the post, “Remarkably, we had only put very basic thought into optimization as the Rust version was written. Even with just basic optimization, Rust was able to outperform the hyper hand-tuned Go version. This is a huge testament to how easy it is to write efficient programs with Rust compared to the deep dive we had to do with Go.”