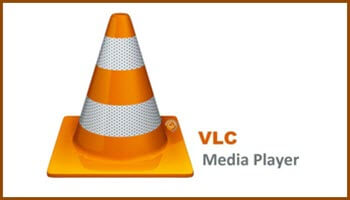 Since then, the project evolved to become a French non-profit organization, and continued developing numerous solutions around the free software multimedia world. Today, VLC media player is used regularly by hundreds of millions of users, and has been downloaded more than 3.5 billion times over the years. VLC is today available on Windows, macOS, Linux, Android (including TV and Auto versions), iOS (and AppleTV), OS/2 and BSD. Over the years, around 1000 volunteers worked to make VLC a reality.

Definitely VLC has crossed a long age but not more popular than WINAMP age.
mp3 technology has become popular for WINAMP.
Wish it will back soon and rule the multimedia player industry.