Useful Windows Command Prompt Tricks You Might Not Know

We talk about Command Prompt in our Windows 10 tutorial posts quite often. Some people unknowingly refer to commands as Command Prompt codes. Speaking of which, there exist tons of Windows Command Prompt tricks that you can learn, use, and impress your friends.

How To Use Command Prompt In Windows 10? 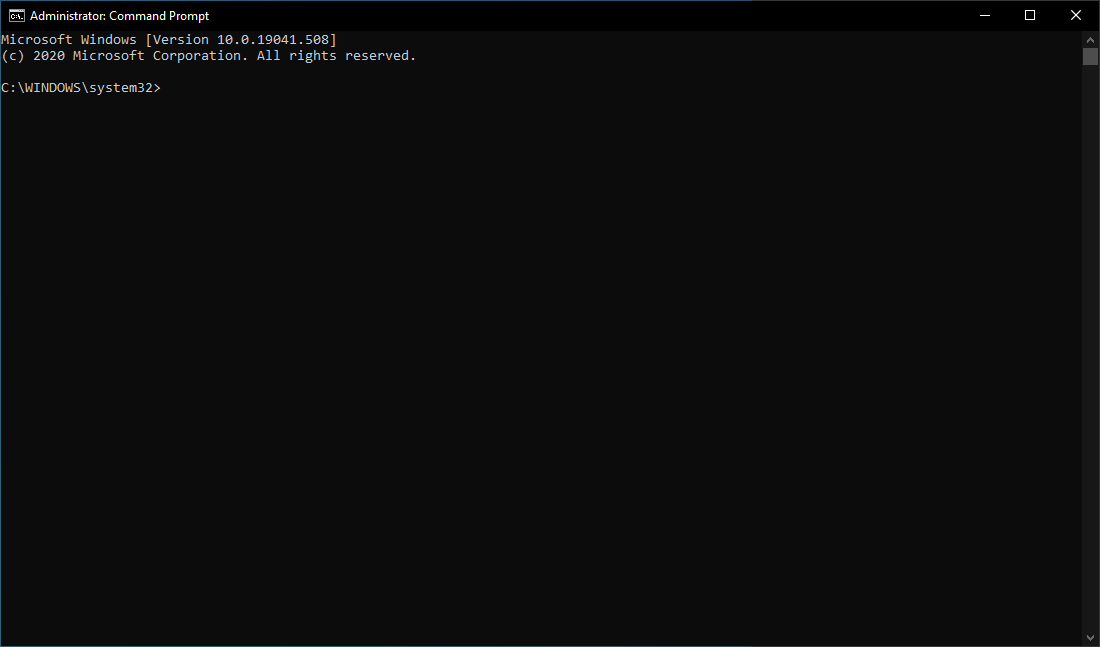 Maybe I don’t need to tell you this. But those who don’t know, you can fire up the command prompt by typing CMD in Windows Search. Right-click on CMD to run it as an administrator.

Alternatively, you can also open Run (Windows + R) > type cmd and press enter. It doesn’t matter whether you’re using Windows 10 or older version, the method is the same.

Using this command, you can track down your command history. This will turn out to be useful when you are trying to look for some command that you’ve used in the past, but can’t remember.

If you feel the need to run two commands one after the other, you can do so easily. Add this to your collection of CMD hacks. You just need to put “&&” between each command and save some time. For example, here’s how to run ipconfig and paint.

3. Use Function keys and become a pro user

One out of the very useful CMD tricks is to use function keys. There is a lot these keys can do to improve your CMD experience. 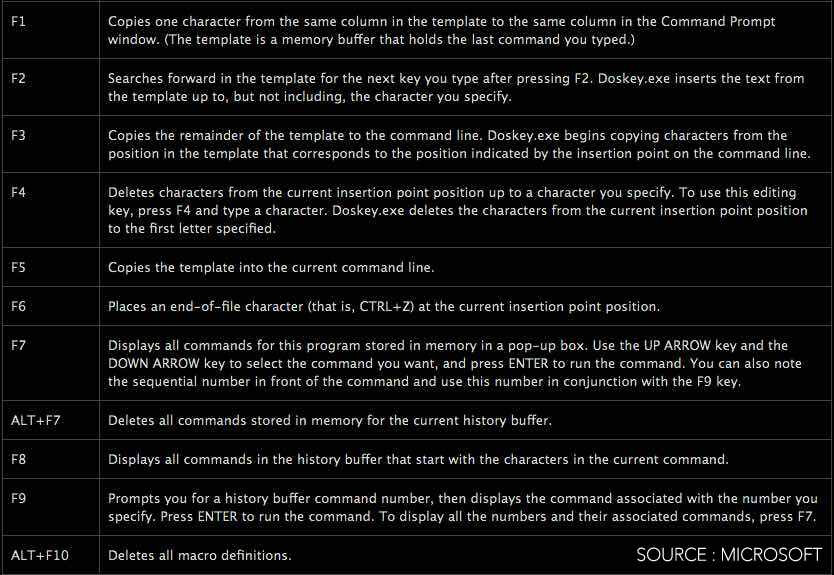 Using a simple command, you can see all the drivers installed on your computer. All you need to do is run the driverquery command, and you’ll be seeing a list of all the drivers along with their name, type, and other information.

Very often, you might have felt the need to save the output of a command? Usually, people use copy and paste. However, using a simple command that uses pipe operator, you can send the command’s output to the Windows clipboard. Here’s how to send the ipconfig information:

This handy Windows CMD trick comes to rescue when you have pressed the enter key, and you need to stop the command in its tracks? To do it, you need to do a Ctrl+C. However, it isn’t a magic trick that can undo an undoable thing.

You can change the color of the Windows Command Prompt to make it look visually appealing. To do so, right-click in the top corners of the Command Prompt window and select Properties. There, find the Colors tab and look for the options to change the background and text color.

Before opening the Command Prompt to execute the commands needed for this, you need to open Control Panel and find Change adapter settings in the Network and Sharing option. There, click on the connection you are using and click on Properties. Now find the sharing tab and check the option “Allow other network users to connect through this computer’s internet connection.” 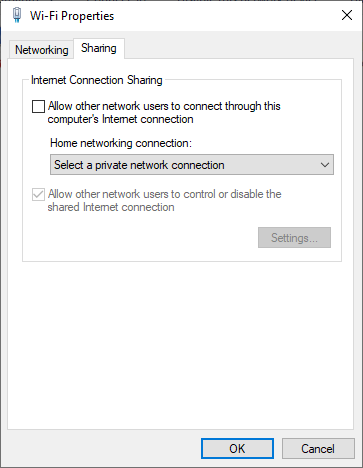 Now open the Command Prompt with administrative privileges and enter the following command:

After it’s enabled, enter the following command to start the Wi-Fi hotspot

To stop it, simply enter this command:

Windows 10 comes with a built-in tool that lets users create a WiFi hotspot.

The sfc /scannow command runs a system file checker tool that scans Windows system files and looks for problems. If some files are missing or corrupted, this command fixes them.

You might already know that batch files can make your life a lot easier when dealing with multiple commands more often. For instance, if you have the habit of using the same CMD commands, you can create a batch file and do away with the task of typing them again and again. All you’ll have to do is run the batch file.

You might be knowing that DNS (Domain Name System) is an important thing you can’t ignore when connecting to the internet. To access websites faster, your computer usually maintains a local DNS resolver cache. But sometimes, the cache might get corrupt, and you may not be able to access your favorite sites.

In that case, you can try this Windows command prompt trick to save the day. You can use the Ipconfig utility to remove the DNS cache.

Over the years, Microsoft has started switching from the good old Command Prompt to its modern successor Powershell. If you might have realized, the places where you could see CMD earlier now show Powershell as the option because it’s the default shell in Windows 10. For example, in the Start button context menu.

You can use it because the commands meant for CMD also work on Powershell.

Furthermore, Microsoft has developed an entirely new command-line experience in the form of a new app called Windows Terminal. It combines the likes of Command Prompt, Powershell, and the Windows Subsystem for Linux. 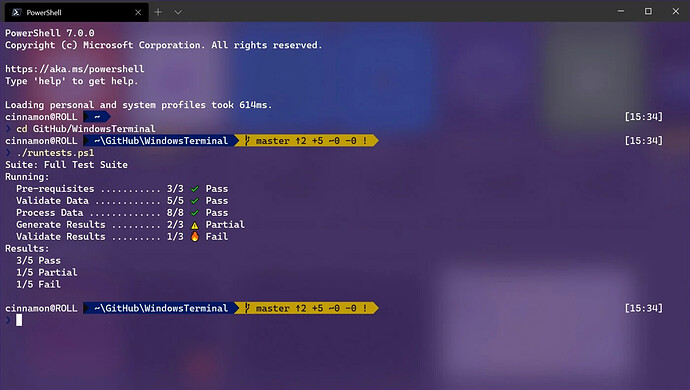