US Mulls Cutting Huawei Off From Global Chip Suppliers 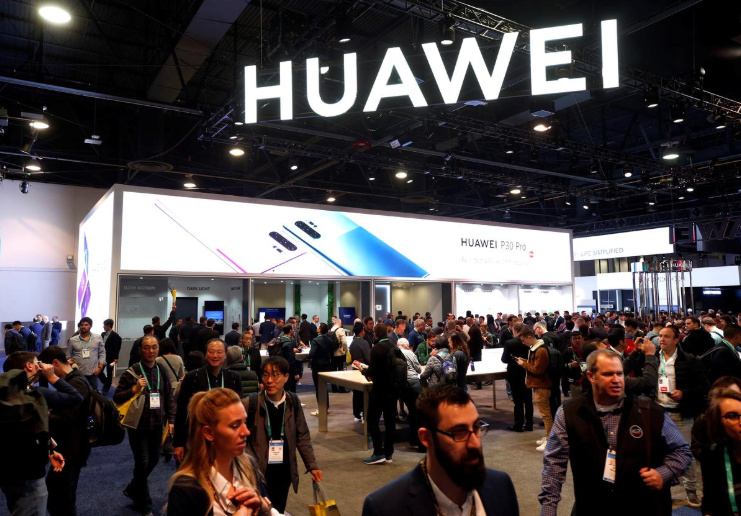 The Trump administration is considering changing U.S. regulations to allow it to block shipments of chips to Huawei from companies such as Taiwan’s TSMC, the world’s largest contract chipmaker. Reuters reports: New restrictions on commerce with China’s Huawei are among several options to be considered at high-level U.S. meetings this week and next. The chip proposal has been drafted but its approval is far from certain, one of the sources said. The measure would be a blow to the world’s no. 2 smartphone maker as well as to TSMC, a major producer of chips for Huawei’s HiSilicon unit and mobile phone rivals Apple and Qualcomm.

“What they’re trying to do is make sure that no chips go to Huawei that they can possibly control,” the second source said. To target global chip sales to Huawei, U.S. authorities would alter the Foreign Direct Product Rule, which subjects some foreign-made goods based on U.S. technology or software to U.S. regulations. Under the draft proposal, the U.S. government would force foreign companies that use U.S. chipmaking equipment to seek a U.S. license before supplying Huawei – a major expansion of export control authority that could anger U.S. allies worldwide.