WASHINGTON (Reuters) - The U.S. government on Tuesday sued five U.S. companies and three individuals, alleging they were behind hundreds of millions of fraudulent robocalls that scammed elderly Americans and others into “massive financial losses.” 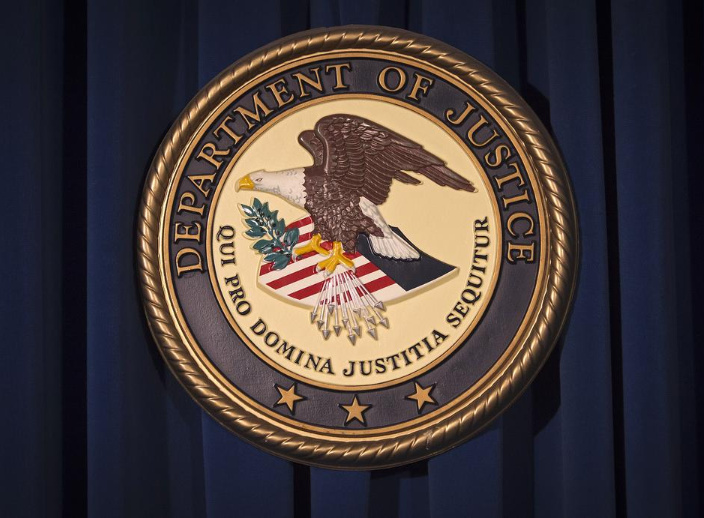 The U.S. Justice Department lawsuits said most of the calls originated in India and used voice over internet protocol (VoIP) carriers, which use internet connections instead of traditional copper phone lines.

The companies named in the suits include Tollfreedeals.com, Global Voicecom Inc., Global Telecommunication Services Inc and KAT Telecom Inc. The Justice Department said the robocalls led to “massive financial losses to elderly and vulnerable victims across the nation.”

U.S. Attorney Richard Donoghue, who overseas the Eastern District of New York office, said that for the first time, the Justice Department was targeting “U.S.-based enablers” and seeking temporary restraining orders to block further calls. The government said the firms were warned numerous times they were carrying fraudulent robocalls.

Last month, U.S. President Donald Trump signed a measure aimed at cracking down on the billions of irritating and deceptive robocalls that Americans receive.

The companies did not respond to requests for comment.

The Justice Department said calls facilitated by “gateway carriers” had “falsely threatened victims with a variety of catastrophic government actions, including termination of social security benefits, imminent arrest for alleged tax fraud and deportation for supposed failure to fill out immigration forms correctly.”

The Justice Department alleged TollFreeDeals.com carried 720 million calls during one 23-day period, and that more than 425 million of those calls lasted less than one second, which suggests they were robocalls.

The government said in a court filing Tuesday that “with little more than off the shelf VoIP technology, an autodialer and a business relationship with a gateway carriers, any individual or entity with a broadband internet connection can introduce unlimited numbers of robocalls into the U.S. telephone system from any location in the world.”

Robocall frauds are a significant issue. In 2019, the Federal Trade Commission received nearly 400,000 complaints allegedly imposter fraud claims of $152.9 million, which the Justice Department said “substantially underestimates the extent” of fraud because many do not report losses.