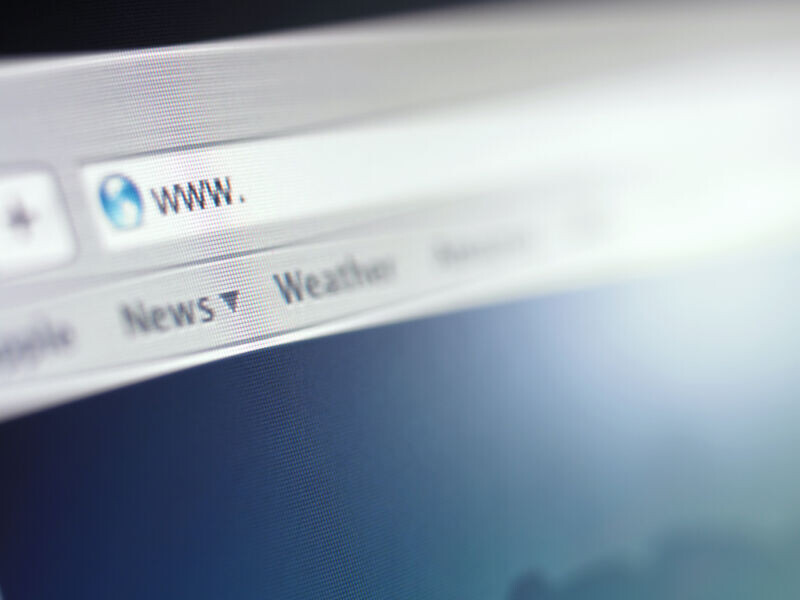 As many as 3 million people have been infected by Chrome and Edge browser extensions that steal personal data and redirect users to ad or phishing sites, a security firm said on Wednesday. Ars Technica reports:

In all, researchers from Prague-based Avast said they found 28 extensions for the Google Chrome and Microsoft Edge browsers that contained malware. The add-ons billed themselves as a way to download pictures, videos, or other content from sites including Facebook, Instagram, Vimeo, and Spotify. At the time this post went live, some, but not all, of the malicious extensions remained available for download from Google and Microsoft. Avast researchers found malicious code in the JavaScript-based extensions that allows them to download malware onto an infected computer.

In a post, the researchers wrote: “Users have also reported that these extensions are manipulating their internet experience and redirecting them to other websites. Anytime a user clicks on a link, the extensions send information about the click to the attacker’s control server, which can optionally send a command to redirect the victim from the real link target to a new hijacked URL before later redirecting them to the actual website they wanted to visit. User’s privacy is compromised by this procedure since a log of all clicks is being sent to these third party intermediary websites. The actors also exfiltrate and collect the user’s birth dates, email addresses, and device information, including first sign in time, last login time, name of the device, operating system, used browser and its version, even IP addresses (which could be used to find the approximate geographical location history of the user).”

The researchers don’t yet know if the extensions came with the malicious code preinstalled or if the developers waited for the extensions to gain a critical mass of users and only then pushed a malicious update. It’s also possible that legitimate developers created the add-ons and then unknowingly sold them to someone who intended to use them maliciously. […] The list Avast provides in its blog post includes links to download locations for both Chrome and Edge. Anyone who has downloaded one of these add-ons should remove it immediately and run a virus scan.

Always run something like Ad Aware every couple of days. I’ve had plenty of times they found bad extensions. Good they didn’t infect me this bad, but you have to be careful with these extensions.