The Digital Divide Starts With a Laptop Shortage 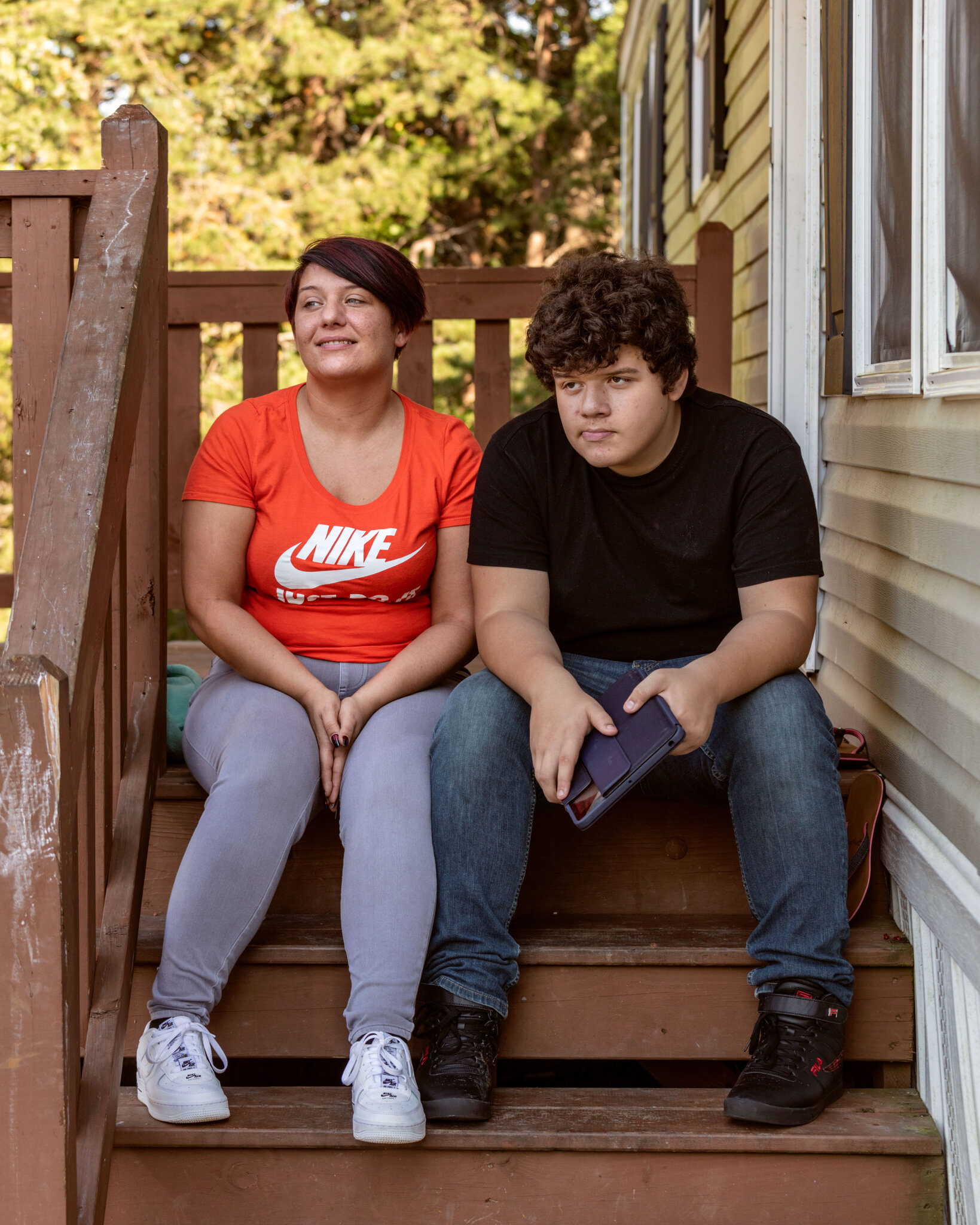 A surge in worldwide demand by educators for low-cost laptops has created shipment delays and pitted desperate schools against one another. Districts with deep pockets often win out. From a report:

A surge in worldwide demand by educators for low-cost laptops and Chromebooks – up to 41 percent higher than last year – has created monthslong shipment delays and pitted desperate schools against one another. Districts with deep pockets often win out, leaving poorer ones to give out printed assignments and wait until winter for new computers to arrive. That has frustrated students around the country, especially in rural areas and communities of color, which also often lack high-speed internet access and are most likely to be on the losing end of the digital divide. In 2018, 10 million students didn’t have an adequate device at home, a study by education nonprofit Common Sense Media found. That gap, with much of the country still learning remotely, could now be crippling.

“The learning loss that’s taken place since March when they left, when schools closed, it’ll take years to catch up,” Ms. Henry said. “This could impact an entire generation of our students.” Sellers are facing stunning demand from schools in countries from Germany to El Salvador, said Michael Boreham, an education technology analyst at the British company Futuresource Consulting. Japan alone is expected to order seven million devices. Global computer shipments to schools were up 24 percent from 2019 in the second quarter, Mr. Boreham said, and were projected to hit that 41 percent jump in the third quarter, which just ended. Chromebooks, web-based devices that run on software from Google and are made by an array of companies, are in particular demand because they cost less than regular laptops. That has put huge pressure on a supply chain that cobbles laptop parts from all over the world, usually assembling them in Asian factories, Mr. Boreham said. While that supply chain has slowly geared up, the spike in demand is “so far over and above what has historically been the case,” said Stephen Baker, a consumer electronics analyst at the NPD Group. “The fact that we’ve been able to do that and there’s still more demand out there, it’s something you can’t plan for.”