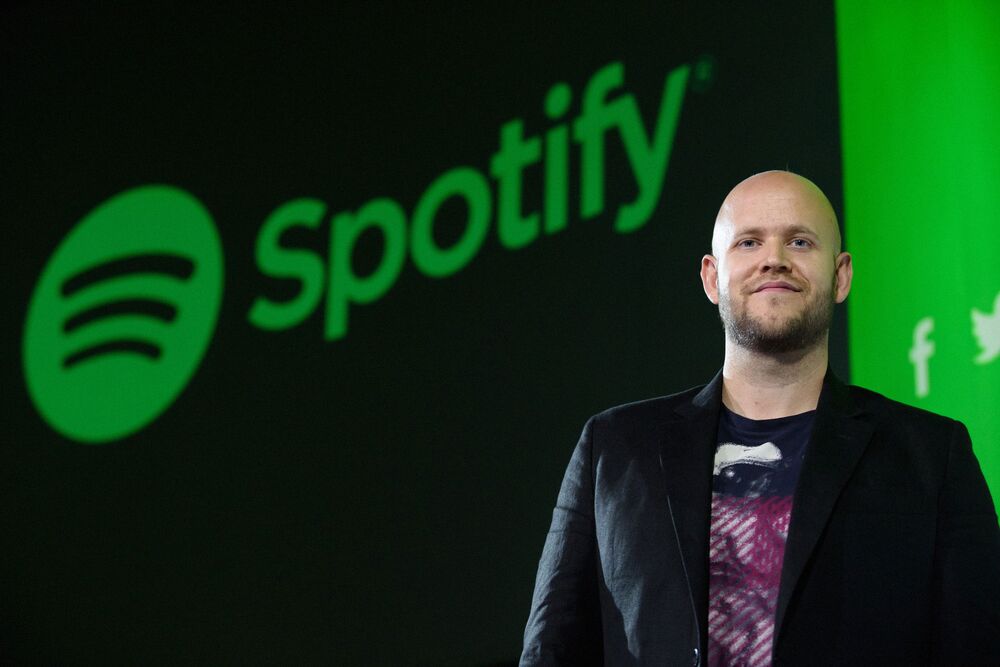 Spotify is introducing its audio service in 80 markets across Asia, Africa and the Caribbean in coming days, expanding the company’s potential market by some 1 billion people. From a report:

The steps announced Monday will nearly double Spotify’s geographic footprint and add regions where streaming music is in its infancy. The company already operates in 93 countries or territories. Spotify is seeking to build on its head start as the leading audio service in the West to become the dominant player globally. While the company already has more than 345 million users, fewer than 20% come from Asia, Africa and the Middle East, where most of the world’s people live. The Stockholm-based company has been slower to expand globally than Netflix or Google’s YouTube, partly because of the complexity of securing music rights. But its timing coincides with growing potential in markets across Africa and Asia. Where the music industry was once U.S.-centric, many of the most popular acts in the world right now hail from India, Nigeria, South Korea and Latin America.