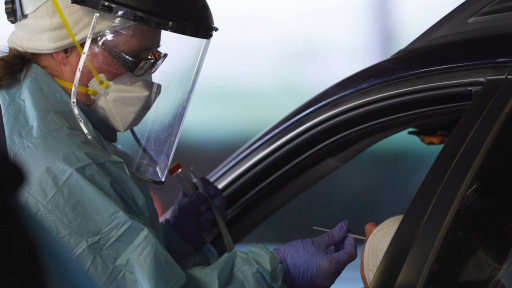 An anonymous reader quotes a report from The Wall Street Journal:

Some districts are giving up on remote learning and ending the academic year early, after concluding that it was too cumbersome for teachers, students and parents. Washington, D.C., as well as parts of Georgia, Texas and elsewhere plan to end a week to several weeks early. Schools have struggled to launch remote learning for more than 50 million children across the country during the coronavirus pandemic in the largest experiment in remote learning ever. Among the issues they’ve encountered, not all students have internet access or have parents available to help, causing concerns about inequity. As a result, many districts haven’t required schoolwork be completed or graded. Student participation, when schools are even able to measure it, has often been below regular attendance level. When schools do eventually reopen, they’ll look vastly different than they did before. There may be more scheduled days home, more online learning, and lots of hand-washing.

In parts of China, where life is slowly returning to normalcy, an elementary school in Yangzheng had students design hats that measure 1 meter (3.2 feet) across as a lesson in coronavirus safety practices. “We’re advocating students to wear a one-meter hat and maintain one meter’s distance,” the Zhejiang Daily newspaper quoted Hong Feng, the school’s principal, as saying as the kids returned to school this week for the first time in several months.

“Along with teaching the students about social distancing, the headgear is giving the kids a history lesson: The hats resemble those worn during the Song Dynasty, which ruled China between 960 and 1279,” adds CNET. “The long horizontal plumes on Song Dynasty toppers were supposedly to prevent officials from conspiring sotto voce with one another while at court – so social distancing was in fact their original function,” Eileen Chengyin Chow, a Duke University professor of Asian and Middle Eastern studies, explained on Twitter.