Social Media Made Us Stupid - and How to Fix It 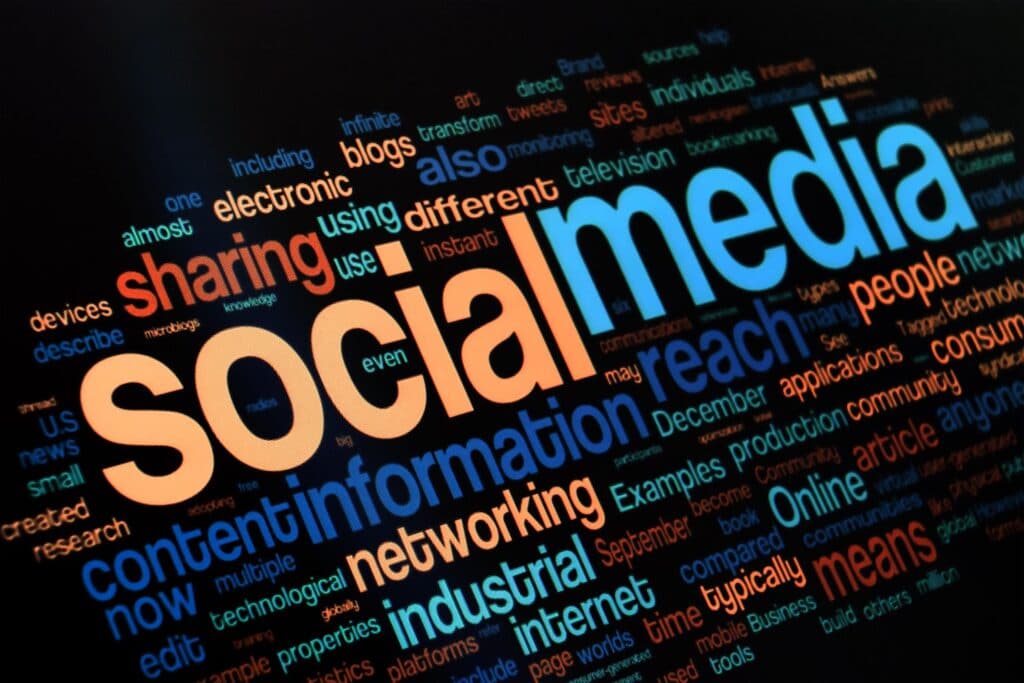 Jonathan Haidt, a social psychologist at the New York University’s School of Business, argues in the Atlantic that social-media platforms “trained users to spend more time performing and less time connecting.” But that was just the beginning.

He now believes this ultimately fueled a viral dynamic leading to “the continual chipping-away of trust” in a democracy which "depends on widely internalized acceptance of the legitimacy of rules, norms, and institutions."The most recent Edelman Trust Barometer (an international measure of citizens’ trust in government, business, media, and nongovernmental organizations) showed stable and competent autocracies (China and the United Arab Emirates) at the top of the list, while contentious democracies such as the United States, the United Kingdom, Spain, and South Korea scored near the bottom (albeit above Russia)… Mark Zuckerberg may not have wished for any of that. But by rewiring everything in a headlong rush for growth — with a naive conception of human psychology, little understanding of the intricacy of institutions, and no concern for external costs imposed on society — Facebook, Twitter, YouTube, and a few other large platforms unwittingly dissolved the mortar of trust, belief in institutions, and shared stories that had held a large and diverse secular democracy together.
In the last 10 years, the article argues, the general public — at least in America — became “uniquely stupid.” And he’s not just speaking about the political right and left, but within both factions, “as well as within universities, companies, professional associations, museums, and even families.” The article quotes former CIA analyst Martin Gurri’s comment in 2019 that the digital revolution has highly fragmented the public into hostile shards that are “mostly people yelling at each other and living in bubbles of one sort or another.”

The article concludes that by now U.S. politics has entered a phase where truth “cannot achieve widespread adherence” and thus “nothing really means anything anymore–at least not in a way that is durable and on which people widely agree.” It even contemplates the idea of “highly believable” disinformation generated by AI, possibly by geopolitical adversaries, ultimately evolving into what the research manager at the Stanford Internet Observatory has described as “an Information World War in which state actors, terrorists, and ideological extremists leverage the social infrastructure underpinning everyday life to sow discord and erode shared reality.”

But then the article also suggests possible reforms:The Facebook whistleblower Frances Haugen advocates for simple changes to the architecture of the platforms, rather than for massive and ultimately futile efforts to police all content. For example, she has suggested modifying the “Share” function on Facebook so that after any content has been shared twice, the third person in the chain must take the time to copy and paste the content into a new post. Reforms like this…don’t stop anyone from saying anything; they just slow the spread of content that is, on average, less likely to be true.

Perhaps the biggest single change that would reduce the toxicity of existing platforms would be user verification as a precondition for gaining the algorithmic amplification that social media offers. Banks and other industries have “know your customer” rules so that they can’t do business with anonymous clients laundering money from criminal enterprises. Large social-media platforms should be required to do the same… This one change would wipe out most of the hundreds of millions of bots and fake accounts that currently pollute the major platforms… Research shows that antisocial behavior becomes more common online when people feel that their identity is unknown and untraceable.

In any case, the growing evidence that social media is damaging democracy is sufficient to warrant greater oversight by a regulatory body, such as the Federal Communications Commission or the Federal Trade Commission. One of the first orders of business should be compelling the platforms to share their data and their algorithms with academic researchers.

The members of Gen Z–those born in and after 1997–bear none of the blame for the mess we are in, but they are going to inherit it, and the preliminary signs are that older generations have prevented them from learning how to handle it… Congress should update the Children’s Online Privacy Protection Act, which unwisely set the age of so-called internet adulthood (the age at which companies can collect personal information from children without parental consent) at 13 back in 1998, while making little provision for effective enforcement. The age should be raised to at least 16, and companies should be held responsible for enforcing it. More generally, to prepare the members of the next generation for post-Babel democracy, perhaps the most important thing we can do is let them out to play. Stop starving children of the experiences they most need to become good citizens: free play in mixed-age groups of children with minimal adult supervision…
The article closes with its own note of hope — and a call to action:*In recent years, Americans have started hundreds of groups and organizations dedicated to building trust and friendship across the political divide, including BridgeUSA, Braver Angels (on whose board I serve), and many others listed at BridgeAlliance.us. We cannot expect Congress and the tech companies to save us. We must change ourselves and our communities.