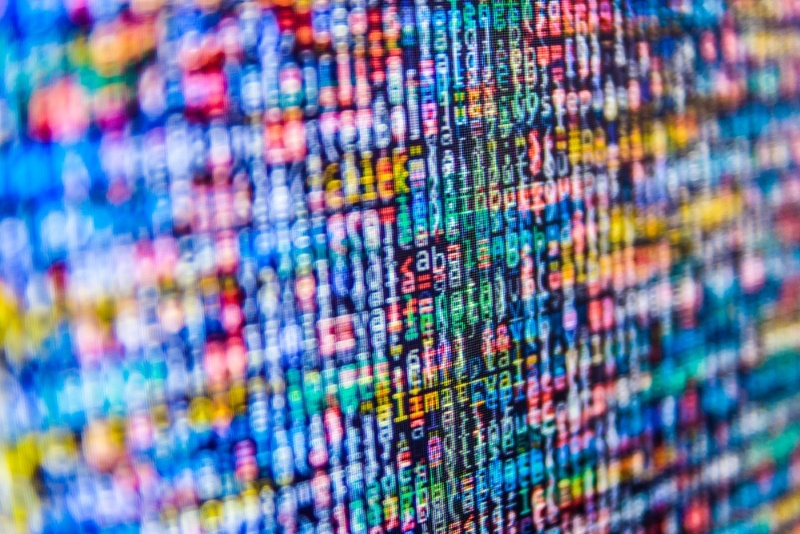 A security researcher has discovered a novel steganography technique for hiding data inside a Portable Network Graphics (.PNG) image file posted on Twitter, a tactic that could be exploited by threat actors to hide malicious activity. Threatpost reports:

Researcher David Buchanan heralded his discovery on Twitter earlier this week, accompanied by a photo declaring: “Save this image and change the extension to .zip!” He made the source code for his method available in a ZIP/PNG file attached to the image as well as on a post on GitHub that explains his methodology.

Specifically, Buchanan demonstrated how he could hide both MP3 audio files and ZIP archives within the PNG images hosted on Twitter. The reason he was successful is because while Twitter strips unnecessary data from PNG uploads, they don’t remove trailing data from the DEFLATE stream inside the IDAT chunk if the overall image file meets the requirements to avoid being re-encoded, he explained. There are some requirements for both the images used to obscure files and the files being hidden inside them for his method to work, Buchanan explained.

“The cover image must compress well, such that the compressed filesize is less than (width * height) – size_of_embedded_file,” he wrote in his post. “If the cover image does not have a palette, then it must have at least 257 unique colors (otherwise Twitter will optimize it to use a palette).” Resolution on images can be up to 4096 x 4096, although Twitter will serve a downscaled version by default for images greater than 680 x 680 depending on certain factors, Buchanan wrote. The image also should not have any unnecessary “metadata chunks,” he added. For embedded files, the total output file size must be less than potentially 5MB, but kept under 3MB to be on the safe side, otherwise Twitter will convert the PNG to a JPEG file, Buchanan explained. Moreover, if the embedded file is a ZIP, then the offsets are automatically adjusted so that the overall file is still a valid ZIP, he said. “For any other file formats, you’re on your own,” Buchanan added, noting that many will work without special parameters, including PDF and MP3 files.