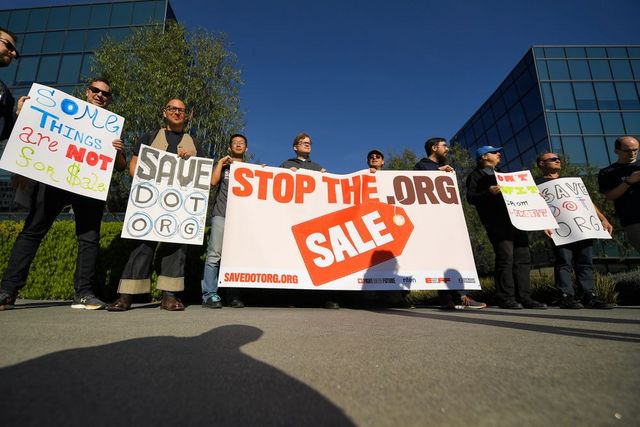 Ethos Capital disclosed last year that it was acquiring PIR from its non-profit parent organization, the Internet Society, for $1.135 billion. ICANN, the non-profit organization that oversees domain names, disclosed the letter on its website along with its own correspondence with PIR, informing it of the development. Previously, ICANN had until Feb. 17 to approve or deny the sale. According to ICANN, as a result of the California AG’s letter, it’s seeking to delay this deadline until April 20.

ICANN says it’s “fully cooperating” with the request. In its letter to PIR, ICANN gives a heads up that it will be providing the attorney general “confidential material” to comply with the AG’s demands. As ICANN’s letter states, it has terms in its contract with PIR which forbid the organization from disclosing information that the registry deems confidential unless required by law. ICANN clearly views the AG’s letter as applicable.