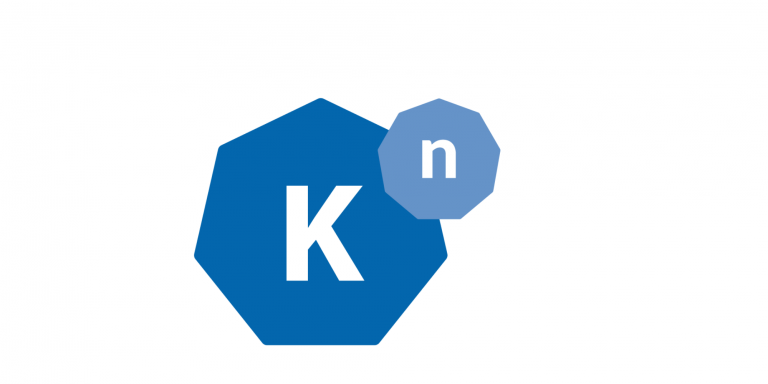 “Google LLC is reportedly planning to relinquish direct control over its open-source Knative project to a five-seat steering committee that will have rules to prevent any single organization from having more than two seats,” reports SiliconANGLE.

"The plan is designed to stymie criticism that Google is secretly planning to retain control over key open-source projects it has developed, according to a report today on the tech news website The Protocol."Knative is an open-source project first developed by Google that provides components for deploying, running and managing serverless, cloud-native applications on top of Kubernetes, a container management platform that was also built by Google and open-sourced in 2015… Google is planning to make some major changes to Knative’s governance structure, according to the report. Seats on the committee will now be held by individuals rather than specific companies, and elections will be held later this year to select two new members. In addition, the report said, Google is considering eventually expanding the committee to seven members as a way to include representatives from Knative’s user community.

The plan comes just a few months after Google angered some members of the open-source software community when it reneged on a promise to hand over control of another project, Istio, to the Cloud Native Computing Foundation, a Linux Foundation project that was founded in 2015 to help advance container technology. In July Google said that it instead of transferring Istio to the CNCF, it would create a neutral organization called Open Usage Commons to manage its trademark policies, while control would be maintained by the project’s steering committee.

That decision upset many of Google’s partners, most notably IBM Corp., which has also contributed greatly to the development of Istio.