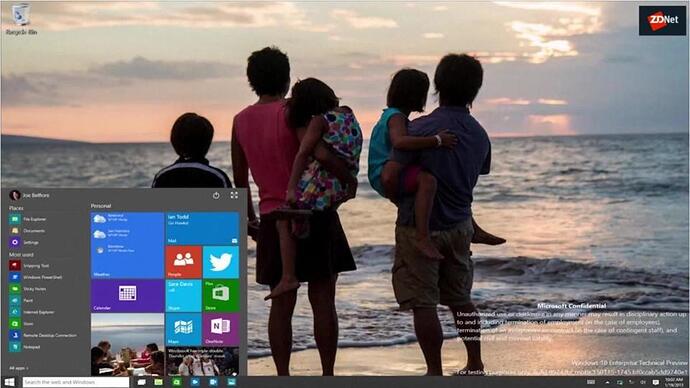 Microsoft has released a Windows update that removes Adobe’s Flash Player before it reaches end of support on December 31, 2020. ZDNet reports:

Update KB4577586 is part of Microsoft’s effort to follow through with plans it announced along with Adobe, Apple, Facebook, Google, and Mozilla in 2017 to end support for Flash by December 2020. The Flash-removing update is available for all supported versions of Windows 10 and Windows Server, as well as Windows 8.1.

This new update removes Flash Player from Windows devices and cannot be uninstalled, Microsoft says in a new support note. However, it isn’t rolling out via Windows Server Update Service (WSUS) just yet, and the update needs to be downloaded and installed from the Microsoft Update Catalog. It will become available to WSUS in early 2021, but admins can import it to WSUS manually today. Microsoft is releasing the Flash-removing update ahead of the end of support so that enterprise customers can test the impact on business applications when Flash is removed from a Windows PC or server. But the company says it will continue to deliver Flash security updates until support ends.

Microsoft has also detailed two methods that users and admins can follow to continue using Flash Player after the update is installed. Users can reset a device to an earlier system restore point. However, users need to explicitly enable this feature and a system restore point must have been created on the Windows device before the update is applied. The other option is to reinstall Windows without applying the update.

What about people who use Flash for animation and other local processes?

This new update removes Flash Player from Windows devices and cannot be uninstalled, Microsoft says in a new support note

Note If you must use Adobe Flash Player again on your device after this update has been installed, use one of the following methods:

For more information about system restore point, see Back up and restore your PC.

Do not use Flash any more it is much risky now. There are many alternatives. You can do it with HTML5 etc.

Read Here it is End of life for Flash
https://www.adobe.com/products/flashplayer/end-of-life.html