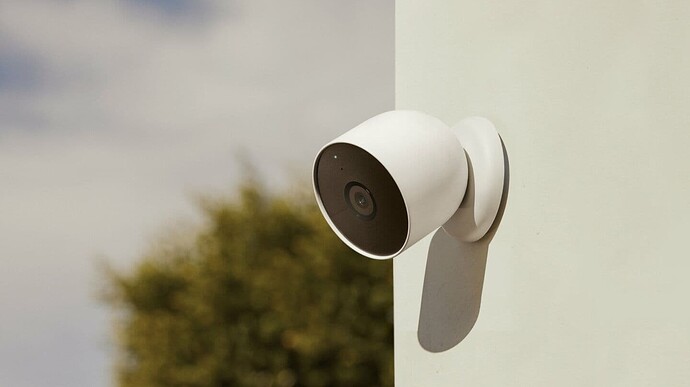 In addition to new hardware announced today, Google has made a big change to its new line of Nest cameras: they no longer require a monthly subscription fee to record video. Ars Technica reports:

We’ll get to the new models in a minute (editor’s note: no we won’t because this isn’t a slashvertisement; you’ll have to visit the article), but the biggest news is that Google is making the cameras more useful without a monthly subscription. Previously, core camera features like recording video were locked behind a $6-$12 monthly subscription plan called “Nest Aware,” but the new cameras can now record local video. You only get three hours’ worth of “events” (motion detection, as opposed to 24/7 video), but it’s a start. Google has also moved activity zones and some image recognition features from the cloud-based pay-per-month service to on-device processing, so they work without a subscription, too.

If you still want to pay for the “Nest Aware” subscription, it comes in two tiers. There’s the $6 “Nest Aware,” which gives you 30 days of “event” video history and facial recognition. The free tier can detect and alert you about people, animals, and vehicles, but the subscription adds facial recognition for “familiar faces” so Nest can tell if a loved one or stranger is at the door and alert you accordingly. The $12-per-month tier is “Nest Aware Plus,” which provides 60 days of event video history and 10 days of 24/7 video history if you have a wired (not battery-powered) Google Nest Cam (the doorbell can’t record continuous video). Another big added quality-of-life feature is that the cameras can now work offline. Local storage and on-device processing mean the cameras can function without the Internet; previously, the cloud was the only way they had to process and store video.