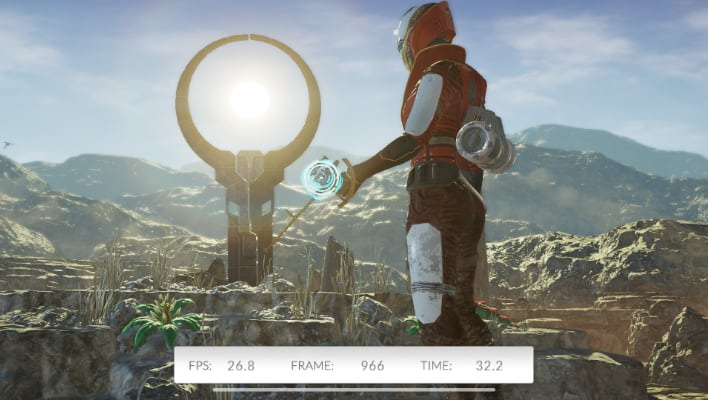 Apple has repeatedly asserted its dominance in terms of performance versus competitive mobile platforms. And it has been historically true that, in cross-platform benchmarks, iPhones generally can beat out Android phones in both CPU and GPU (graphics) performance. However, a new benchmark recently released from trusted benchmark suite developer UL Benchmarks sheds light on what could be the iPhone’s Achilles’ Heel in terms of performance, or more specifically, performance over extended duration.

The new benchmark, 3DMark WildLife, employs Apple’s Metal API for rendering and Vulkan on Android devices. In testing at HotHardware, for basic single-run tests, again iPhones trounce anything Android, including flagship devices like the Samsung Galaxy S20 Ultra, ASUS ROG Phone 3 and OnePlus 8. However, in the extended duration WildLife Stress Test, which loops the single test over and over for 20 minutes, the current flagship iPhone 11 Pro and A13 Bionic’s performance craters essentially to Snapdragon 865/865+ performance levels, while Android phones like the OnePlus 8 maintain 99+% of their performance. Though this is just one gaming benchmark test that employs the latest graphics technologies and APIs, it’s interesting to see that perhaps Apple’s focus on tuning for quick bursty workloads (and maybe benchmark optimization too?) falls flat if the current class of top-end iPhone is pushed continuously.