Microsoft President: We Were 'On the Wrong Side of History' About Open Source 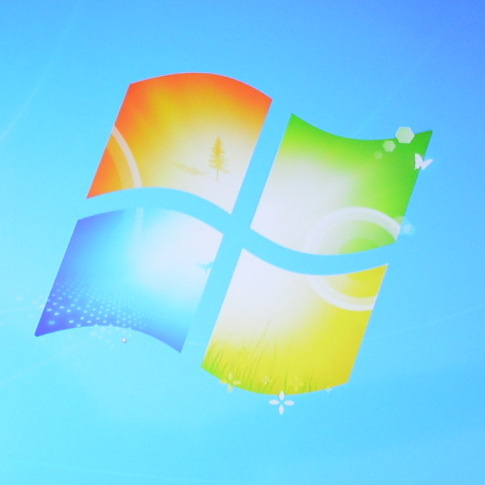 In 2001, Slashdot covered Microsoft CEO Steve Ballmer’s description of Linux as “a cancer that attaches itself in an intellectual property sense to everything it touches.”

This week during a chat with MIT’s Computer Science and Artificial Intelligence Lab, Microsoft’s current president Brad Smith admitted that “Microsoft was on the wrong side of history when open-source exploded at the beginning of the century.” "And I can say that about me personally. The good news is that, if life is long enough, you can learn…that you need to change.

“Today, Microsoft is the single largest contributor to open-source projects in the world when it comes to businesses. When we look at GitHub, we see it as the home for open-source development, and we see our responsibility as its steward to make it a secure, productive home for [developers].”

This is one of pictures hung behind my pc. Whenever I see this, I honor Mr. Torvalds for his great work. 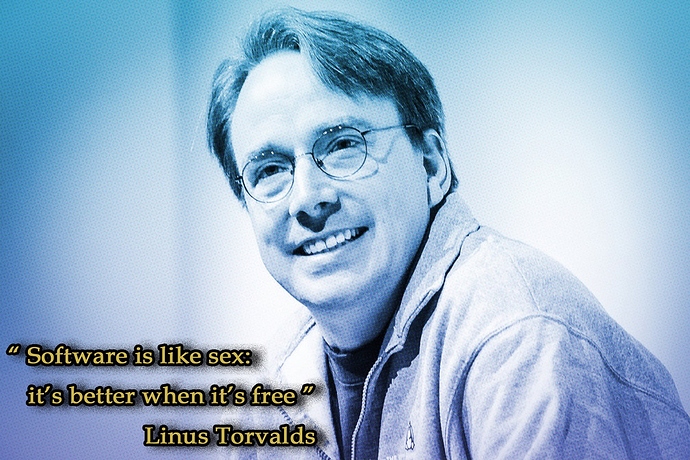