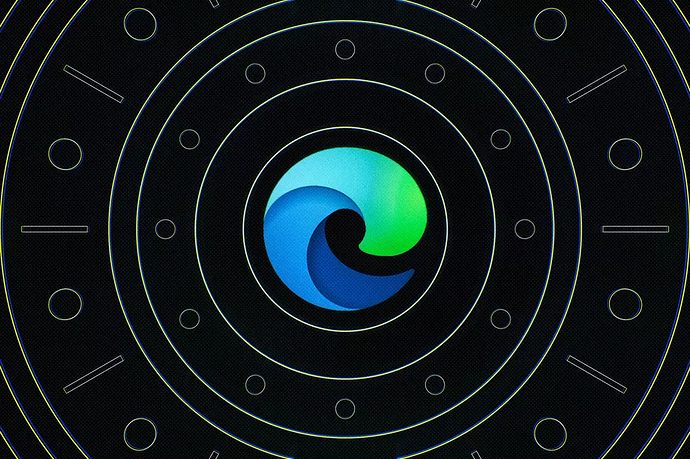 Sean Hollister, writing for The Verge:

If I told you that my entire computer screen just got taken over by a new app that I’d never installed or asked for – it just magically appeared on my desktop, my taskbar, and preempted my next website launch – you’d probably tell me to run a virus scanner and stay away from shady websites, no? But the insanely intrusive app I’m talking about isn’t a piece of ransomware. It’s Microsoft’s new Chromium Edge browser, which the company is now force-feeding users via an automatic update to Windows. Seriously, when I restarted my Windows 10 desktop this week, an app I’d never asked for: