A Philadelphia man has been freed after a federal appeals court ruled that his continued detention was violating federal law. Francis Rawls, a former police officer, had been in jail since 2015, when a federal judge held him in contempt for failing to decrypt two hard drives taken from his home. The government believes they contain child pornography. 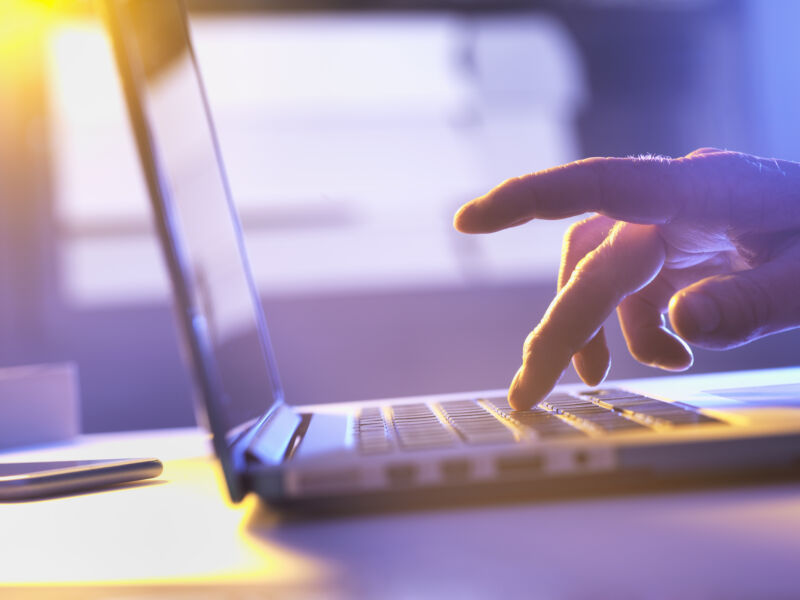 After losing that appeal, Rawls raised another challenge: the federal statute that allows judges to hold witnesses in contempt for refusing to testify, passed in 1970, states that “in no event shall such confinement exceed eighteen months.” The government argued that this provision didn’t apply to Rawls because he was a suspect, not a witness. Also, the rule applies to a “proceeding before or ancillary to any court or grand jury.” But because the government hadn’t formally charged Rawls with a crime, the government argued, there was no court proceeding under way. Last week, a three-judge panel of the 3rd Circuit rejected this argument in a 2-1 vote. The court’s two-judge majority held that Congress had intended for the 18-month limitation to apply broadly to any legal proceeding, not just a formal trial. And while Rawls was a suspect in the case, he was also a witness. The practical result is that, at least in federal court, someone can only be imprisoned for 18 months for refusing to open an encrypted device.