Is the Comic Book Industry Dying or Thriving? 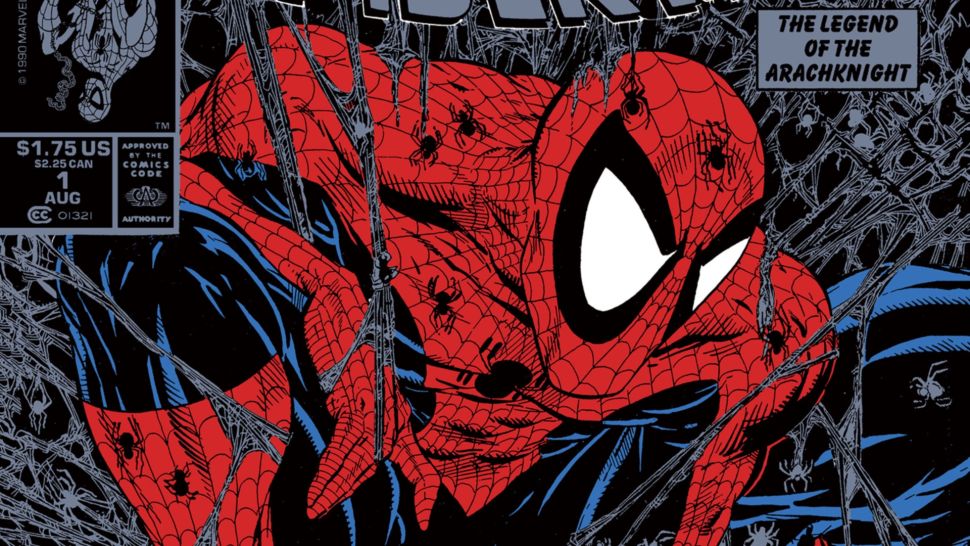 Long story short, folks outside of regular comic book readers discovered that, in some cases, key comic book issues (such as those that debuted popular characters or titles) could be worth significant amounts of money on the secondary market, leading to some fans buying dozens of copies of a single issue in the hopes of someday capitalizing on their monetary value…

Someone should’ve explained supply and demand — the bubble burst because when everyone is buying and meticulously preserving a million copies of a comic book, there is no rarity to drive up the value to the level of less well-preserved comic books from earlier eras.
Their article also points out that this era saw the dawn of lucrative “variant covers”. But the '90s also saw a rebellion of top Marvel artists who left to found Image comics, “the first major third-party publisher to challenge Marvel and DC’s reign over the industry in years,” which led to “a rise in independent and creator-owned comic books, both large and small, and helped the rising tide of indie publishers gain a solid foothold as an overall industry presence.” (Presumably this “rising tide” would also include publishers of manga and anime-derived titles.)

So where are we now? The article on Yahoo notes the vast popularity of comic book movies, and also argues that "The billion-dollar comic business continues to boom."According to Publisher’s Weekly, sales of comic books and graphic novels topped $1.28 billion in 2020, an all-time high. It’s no fluke. With a few exceptions — sales fell a little in 2017, for example — comic book sales have been rising consistently for decades.
But who’s actually reading comic books? Is it teenagers? Nostalgic adults? Investing collectors? People who saw the movies first? (If you’re 12 years old, are you going to read some comic book, or watch The Avengers ?)

Comic books now also have to compete with incredibly immersive videogames, virtual reality, and a gazillion cellphone apps — not to mention social media, and even online fan fiction. So I’d be interested to hear the experiences of Slashdot’s readers. It seems like we’d be a reasonably good cross section of geek culture — but can we solve the riddle of the state of the comic book industry today?

Share your own thoughts in the comments. Is the comic book industry dying or thriving?