Is a 'Debt Jubilee' The Only Way to Avoid a Depression? 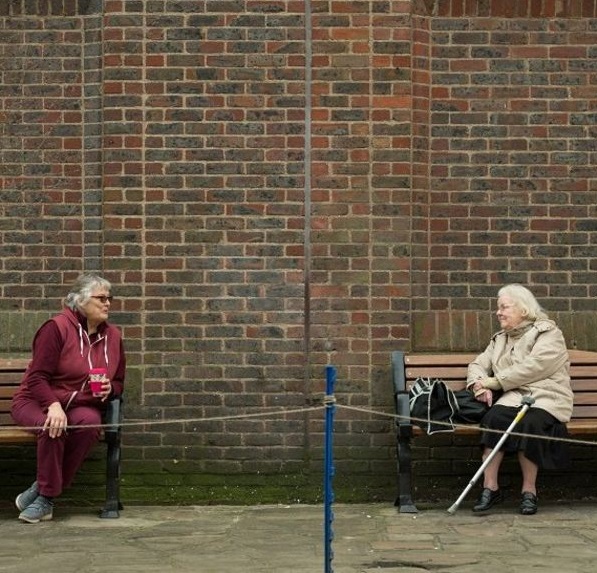 The Washington Post just ran an interesting op-ed from a research professor of economics at the University of Missouri: Massive social distancing, with its accompanying job losses, stock dives and huge bailouts to corporations, raises the threat of a depression. But it doesn’t have to be this way. History offers us another alternative in such situations: a debt jubilee. This slate-cleaning, balance-restoring step recognizes the fundamental truth that when debts grow too large to be paid without reducing debtors to poverty, the way to hold society together and restore balance is simply to cancel the bad debts…

The U.S. economy has polarized sharply since the 2008 crash. For far too many, their debts leave little income available for consumer spending or spending in the national interest. In a crashing economy, any demand that newly massive debts be paid to a financial class that has already absorbed most of the wealth gained since 2008 will only split our society further… The way to restore normalcy today is a debt write-down. The debts in deepest arrears and most likely to default are student debts, medical debts, general consumer debts and purely speculative debts. They block spending on goods and services, shrinking the “real” economy. A write-down would be pragmatic, not merely moral sympathy with the less affluent.

In fact, it could create what the Germans called an “Economic Miracle” – their own modern debt jubilee in 1948, the currency reform administered by the Allied Powers. When the Deutsche Mark was introduced, replacing the Reichsmark, 90 percent of government and private debt was wiped out. Germany emerged as an almost debt-free country, with low costs of production that jump-started its modern economy…

In the past, the politically powerful financial sector has blocked a write-down. Until now, the basic ethic of most of us has been that debts must be repaid. But it is time to recognize that most debts now cannot be paid – through no real fault of the debtors in the face of today’s economic disaster.
“Critics warn of a creditor collapse and ruinous costs to government,” the op-ed argues. “But if the U.S. government can finance $4.5 trillion in quantitative easing, it can absorb the cost of forgoing student and other debt.”