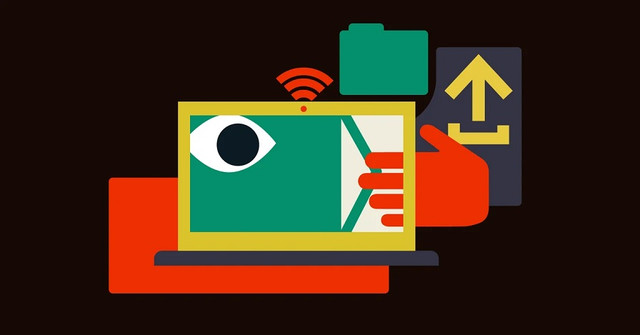 Researchers at IBM’s X-Force security team revealed today that they’ve obtained roughly five hours of video footage that appears to have been recorded directly from the screens of hackers working for a group IBM calls ITG18, and which other security firms refer to as APT35 or Charming Kitten. It’s one of the most active state-sponsored espionage teams linked to the government of Iran. The leaked videos were found among 40 gigabytes of data that the hackers had apparently stolen from victim accounts, including U.S. and Greek military personnel. Other clues in the data suggest that the hackers targeted U.S. State Department staff and an unnamed Iranian-American philanthropist.

The IBM researchers say they found the videos exposed due to a misconfiguration of security settings on a virtual private cloud server they’d observed in previous APT35 activity. The files were all uploaded to the exposed server over a few days in May, just as IBM was monitoring the machine. The videos appear to be training demonstrations the Iran-backed hackers made to show junior team members how to handle hacked accounts. They show the hackers accessing compromised Gmail and Yahoo Mail accounts to download their contents, as well as exfiltrating other Google-hosted data from victims. This sort of data exfiltration and management of hacked accounts is hardly sophisticated hacking. It’s more the kind of labor-intensive but relatively simple work that’s necessary in a large-scale phishing operation. But the videos nonetheless represent a rare artifact, showing a first-hand view of state-sponsored cyberspying that’s almost never seen outside of an intelligence agency.