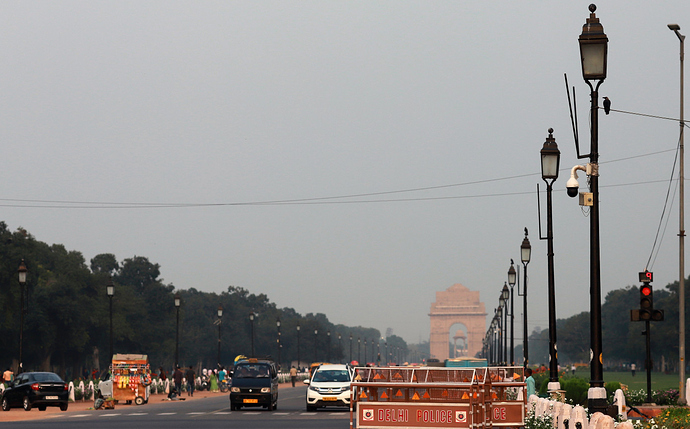 Law enforcement agencies in India used facial recognition to identify more than 1,100 individuals who took part in communal violence in the national capital last month, a top minister said in the lower house of the parliament on Wednesday. From a report: In what is the first admission of its kind in the country, Amit Shah, India’s home minister, said the law enforcement agencies deployed a facial recognition system, and fed it with images from government-issued identity cards, including 12-digit Aadhaar that has been issued to more than a billion Indians and driving licenses, “among other databases,” to identify alleged culprits in the communal violence in northeast Delhi on February 25 and 26.

“This is a software. It does not see faith. It does not see clothes. It only sees the face and through the face the person is caught,” said Shah, responding to an individual who had urged New Delhi to not drag innocent people into the facial surveillance. The admission further demonstrates how the Indian government has rushed to deploy facial recognition technology in the absence of regulation overseeing its usage. Critics have urged the government to hold consultations and formulate a law before deploying the technology.

Software is programmed , machine learning algos can very well be programmed to identify them and target them based on clothes. Hence his basic premise is a lie.