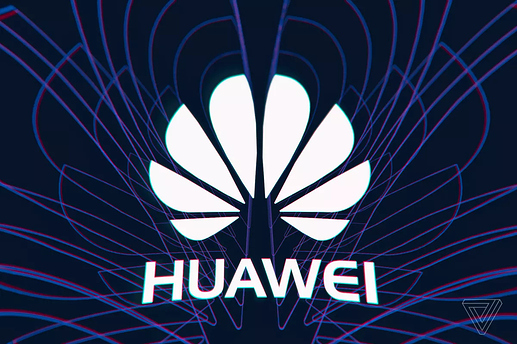 U.S. officials say Huawei can covertly access mobile-phone networks around the world through “back doors” designed for use by law enforcement [Editor’s note: the link may be paywalled; an alternative source was not immediately available.] , as Washington tries to persuade allies to exclude the Chinese company from their networks. From a report: Intelligence shows Huawei has had this secret capability for more than a decade, U.S. officials said. Huawei rejected the allegations. The U.S. kept the intelligence highly classified until late last year, when American officials provided details to allies including the U.K. and Germany, according to officials from the three countries. That was a tactical turnabout by the U.S., which in the past had argued that it didn’t need to produce hard evidence of the threat it says Huawei poses to nations’ security. When telecom-equipment makers build and sell hardware such as switching gear, base stations and antennae to carriers – who assemble the networks that enable mobile communication and computing – they are required by law to build into their hardware ways for authorities to access the networks for lawful purposes. They are also required to build equipment in such a way that the manufacturer can’t get access without the consent of the network operator. Only law-enforcement officials or authorized officials at each carrier are allowed into these “lawful interception interfaces,” generally with the carrier’s permission. Such access is governed by laws and protocols specific to each country. U.S. officials say Huawei has built equipment that secretly preserves the manufacturer’s ability to access networks through these interfaces without the carriers’ knowledge.