How To Use Windows XP Emulator On Android With Limbo

One of the best Windows releases to date is Windows XP, with a small number of users continuing to use this 20-year-old operating system on their PC. If you want to experiment with XP today, you could use a Windows XP emulator on Android using the Limbo app.

What Is a Windows XP Emulator?

An emulator is software that allows you to run software on a device it wasn’t made for. For instance, you could run an Android emulator on Windows to give you access to Android apps without needing to own an Android device yourself.

Emulators create the right conditions for older software to work. This is why the most common emulators are game emulators, which allow you to play old console games on your PC, where consoles such as the Wii U can be emulated.

You can do the same with Windows XP. A Windows XP emulator is merely a Windows XP virtual machine, letting you run this older system on newer hardware. The portability of mobile devices, such as Android smartphones and tablets, make it an obvious choice for running a portable Windows XP emulator.

You can control this from your Android device or use VNC to turn XP into a remote desktop, letting you connect and control it from another device such as your PC.

If you have an old Windows XP installation CD to hand, you can create an ISO file using it. Despite the age of the operating system, you’ll still need a legitimate Windows XP product key to activate Windows.

If you don’t have the old XP installation files to hand, you may be able to locate these online. For instance, you could use the files provided as part of the Windows XP mode software to create an ISO file. This is Microsoft’s own XP emulator, originally for Windows 7 PCs, and is a legitimate source for XP installation files.

Otherwise, use a direct PC-to-Android cabled connection to copy the file to your internal storage. You could also use Bluetooth to transfer your files, but given the size of the ISO file, this could take some time to complete.

Once you have the Windows XP installation files accessible on your Android device in the ISO file format, you’ll need to install the Limbo emulator app. The emulator isn’t available in the Google Play Store, so you’ll need to download and install it manually.

You could install the app from your PC using ADB or, alternatively, you can access the Limbo download page from your Android device’s browser and download the latest APK release file (the android-x86-release to emulate PC hardware). 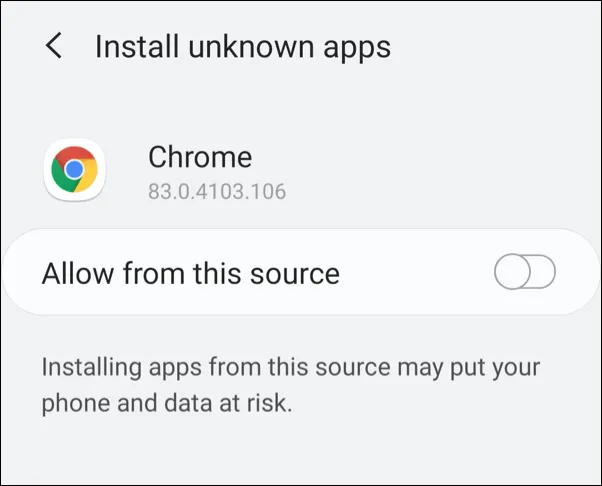 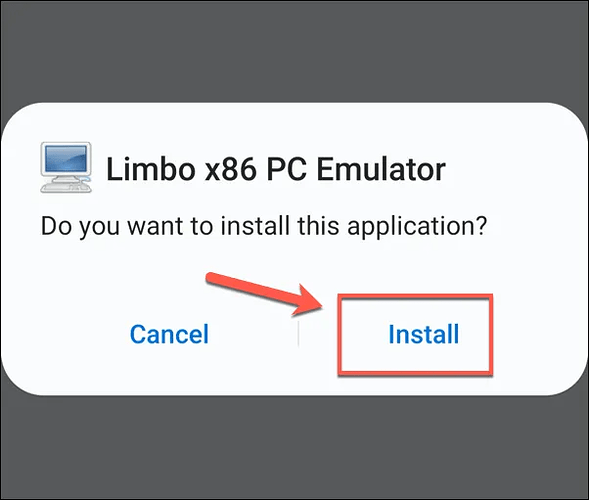 Setting Up Windows XP On Android

You can use Limbo to emulate a PC capable of running Windows XP, using the ISO file to install it on your device. 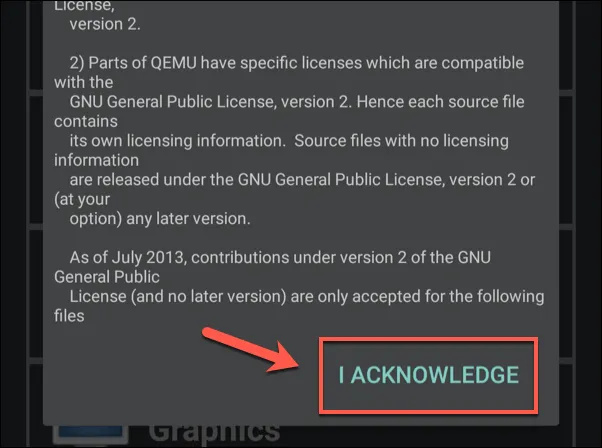 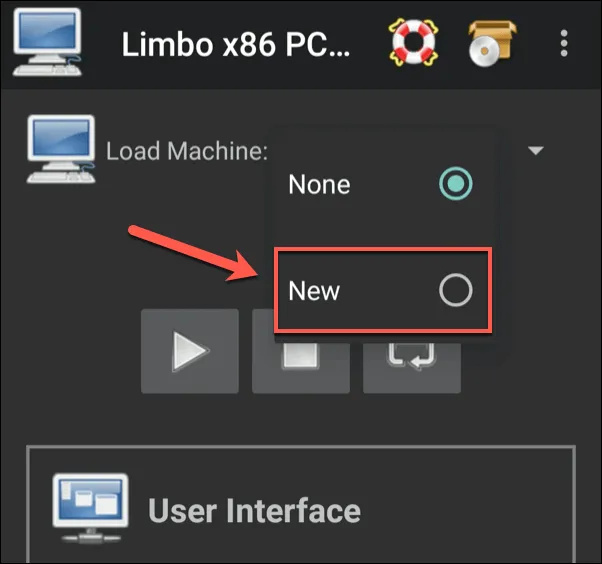 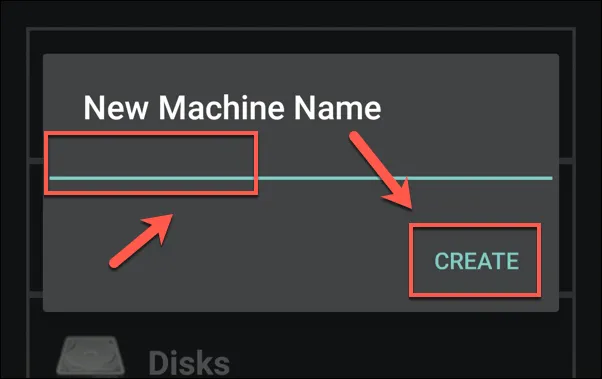 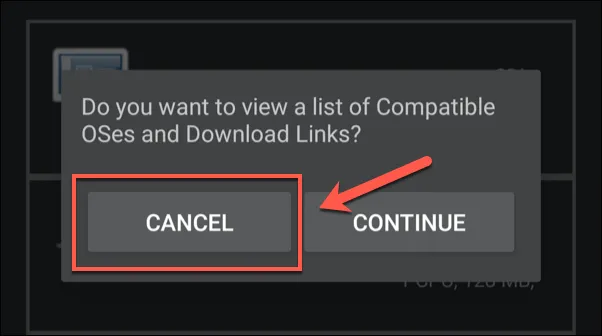 You’ll need to configure your virtual machine settings to emulate the right PC hardware for XP. Tap each section to set the following configuration. 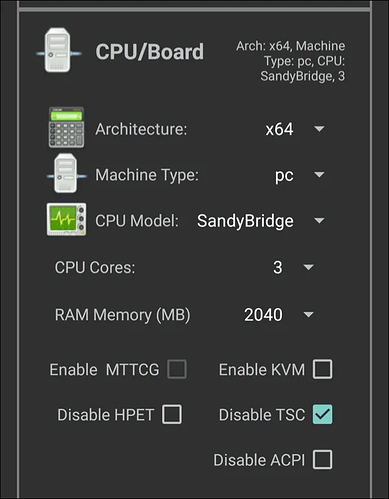 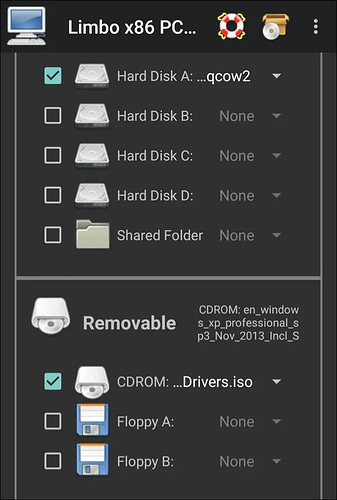 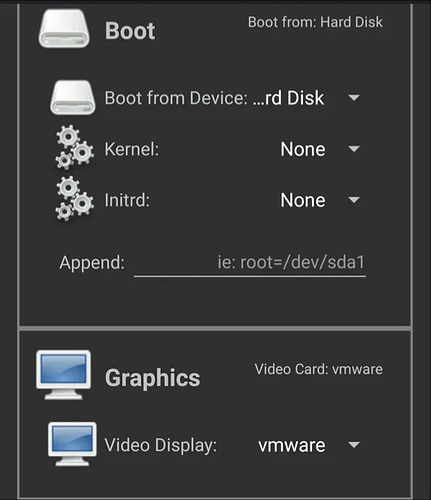 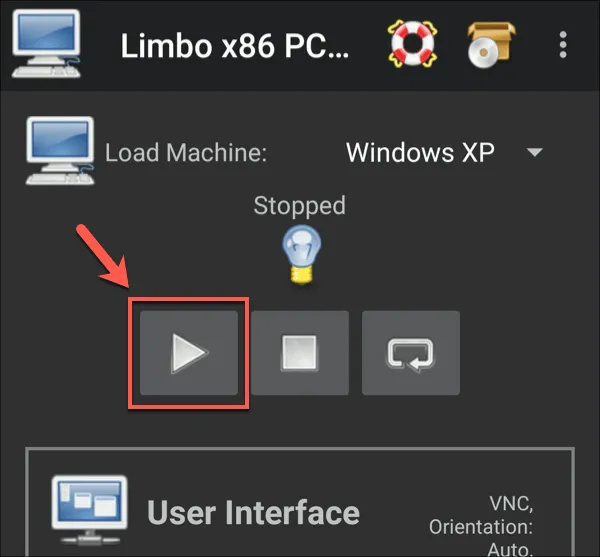 You can access the Windows XP emulator using the Limbo app as soon as you press Play . The settings above are designed to allow you to use XP from your device, using the touch screen to move the mouse cursor. You can also use a Bluetooth mouse and keyboard for easier access.

You’ll need to follow the on-screen instructions when you first launch your virtual machine to install XP to the virtual hard drive file you created. This will follow a typical XP setup, letting you configure your locale and other XP settings. The installation may take some time to complete. 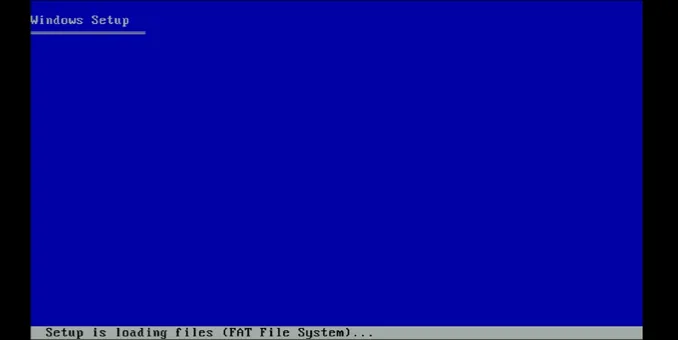 Once XP is installed, you can begin using it how it was designed to be used. You’ll need to remove the XP ISO from the Removable section to ensure that the ISO file doesn’t load the installer files, however.

If you want to access XP remotely, you’ll need to change the User Interface setting from SDL to VNC to be able to use a VNC client like VNC Viewer on your PC to remotely access the emulator while it runs on your device.

If you need to run old software, or you’re just keen to play an old-school PC game, using Limbo to run Windows XP on Android offers a quick and easy way to do it. If you want a newer operating system to try, you could install Linux on Android, either directly or as a virtual machine.

Windows XP is a very old operating system, however. If you know anybody using XP on their own PC, make sure to recommend that they upgrade to Windows 10 urgently get the newest features and security. If you’re running Windows 10 yourself, don’t forget to keep Windows update for the same reasons. (Source: helpdeskgeek)

Thanks for this, I’m going to give it a try!