Kali Linux can be used for many things, but it probably is best known for its
“ability” to hack WPA and WPA2. There are hundreds of tools for windows that
claim they can hack into WPA; don’t get them! They’re just scams. There is only
one real way to hack into a WPA network, and that is with a Linux-based OS, a
wireless card capable of monitor mode, and aircrack-ng. Also note that, even with
these tools, Wi-Fi cracking is not for beginners. Hacking it requires basic
knowledge of how WPA authentication works, and moderate familiarity with Kali
Linux and its tools.

These are things that you’ll need:

 A successful install of Kali Linux (which you probably already have done).

 A wireless adapter capable of injection/monitor mode, here is a list of the
best: 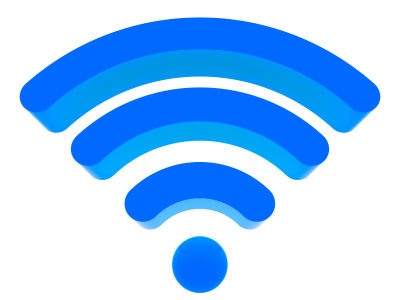 If you have these then roll up your sleeves and let’s get to it.
Important notice: Hacking into anyone’s Wi-Fi without permission is
considered an illegal act or crime in most countries. We are performing this tutorial
for the sake of penetration testing, and are hacking into our own test router to do
so.