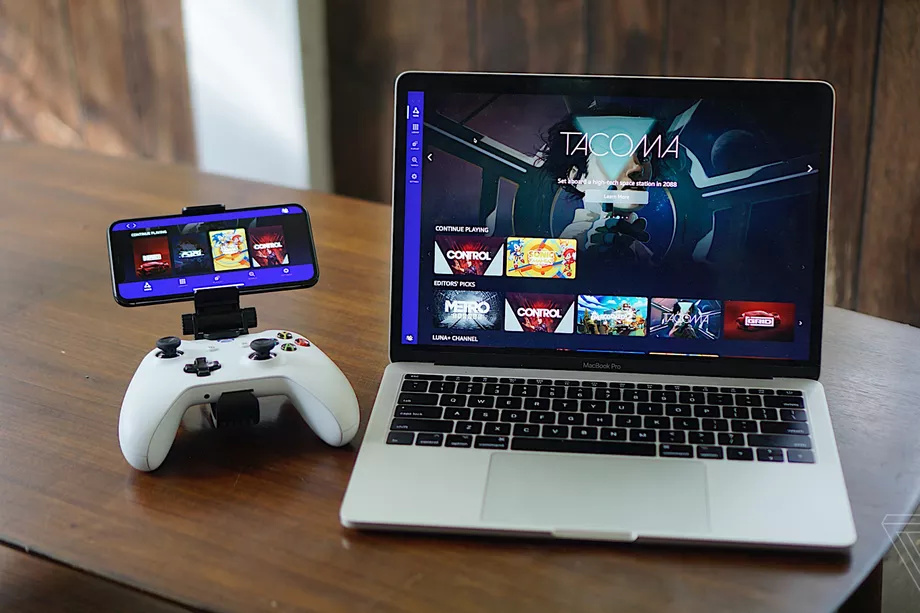 Last month, Amazon announced a gaming platform called Luna that lets users play games via the cloud. The company is rolling out early access today, starting with a library of 50 games and support for Mac, PC, Fire TV, and iOS devices. The Verge’s Chaim Gartenberg shares what it’s like so far and how it compares to other streaming services out there like Microsoft xCloud and Google Stadia. Here’s an excerpt from his report:

The biggest question for Luna – like any cloud gaming service – is performance. For cloud gaming to work well, companies like Amazon need to rapidly deliver compressed video frames that respond to your button presses even if internet bandwidth dips and even if your house isn’t located right next to an Amazon server farm. Amazon recommends a minimum connection speed of 10 Mbps for Luna, but your home’s internal network also matters. We tested Luna on a variety of devices in two different Verge editors’ homes across two different coasts with a variety of internet speeds and connection types. So far, 10 Mbps doesn’t seem like nearly enough. We found that we needed a connection of at least 25 Mbps in order to have a consistently playable stream, with more bandwidth obviously being better. My colleague Sean Hollister limited his router to 10 Mbps, 15 Mbps, and 20 Mbps, but he’d still get stretches of choppy video.

The best performance (of course) came from a PC with a wired Ethernet connection and controller, with no other family members streaming video in the house. Playing Bloodstained: Ritual of the Night on that solid of a connection was virtually indistinguishable from the game running natively. (Switching back and forth, you can tell it takes oh-so-slightly longer to swing a sword, but it felt perfectly playable.) Admittedly, there are few benefits to actually using Luna to stream the game on a capable PC. On the other hand, Metro: Exodus, one of the most graphically intensive games available to stream, looked and played decidedly worse streamed to a web browser than it does on a capable gaming PC. Honestly, it doesn’t look great in either Luna or Stadia, but at least Stadia could keep up with a mouse and keyboard. Luna’s mouse was extremely laggy.

Using wireless connections introduces a lot more variables into Luna’s performance. If you have a steady, strong Wi-Fi connection, Luna works pretty well, with little to no lag, smooth HD video, and responsive enough gameplay to enjoy even fast-paced platformers like Sonic Mania on an iPhone with a paired Bluetooth controller. But when Luna has a bad connection, it’s rough. For some reason, Amazon doesn’t seem to degrade the quality of video streaming when connection speeds are bad; it just tries to power on through by dropping frames until speeds pick up. I also ran into issues where audio started to lag behind what was otherwise smooth gameplay, presumably due to a sluggish connection. Right now, it seems that Luna’s performance is almost entirely dependent on having good internet. Further reading: iOS Web App, Game Library, and App Functionality