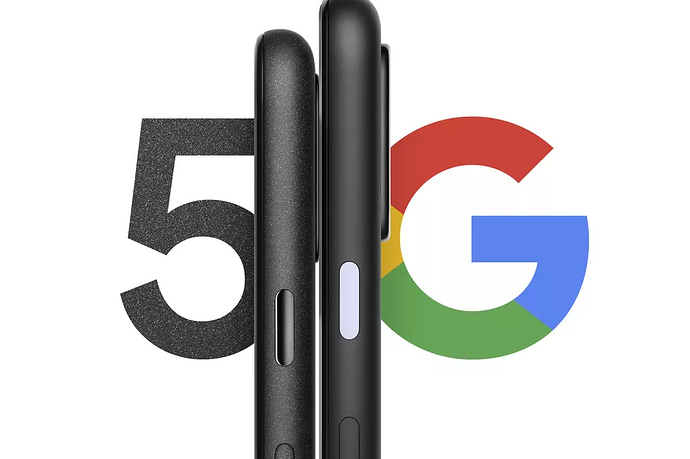 Google is planning to launch its Pixel 5 smartphone, a new Chromecast, and a new smart speaker later this month. From a report:

Google has started inviting members of the media to a special event on September 30th, promising new hardware. “We invite you to learn all about our new Chromecast, our latest smart speaker, and our new Pixel phones,” reads the invite. Google already confirmed its plans to launch a Pixel 5 later this year, complete with 5G connectivity. The Pixel maker revealed its launch plans alongside the introduction of the Pixel 4A last month, promising 5G versions of the Pixel 5 and Pixel 4A in the US, Canada, the United Kingdom, Ireland, France, Germany, Japan, Taiwan, and Australia.