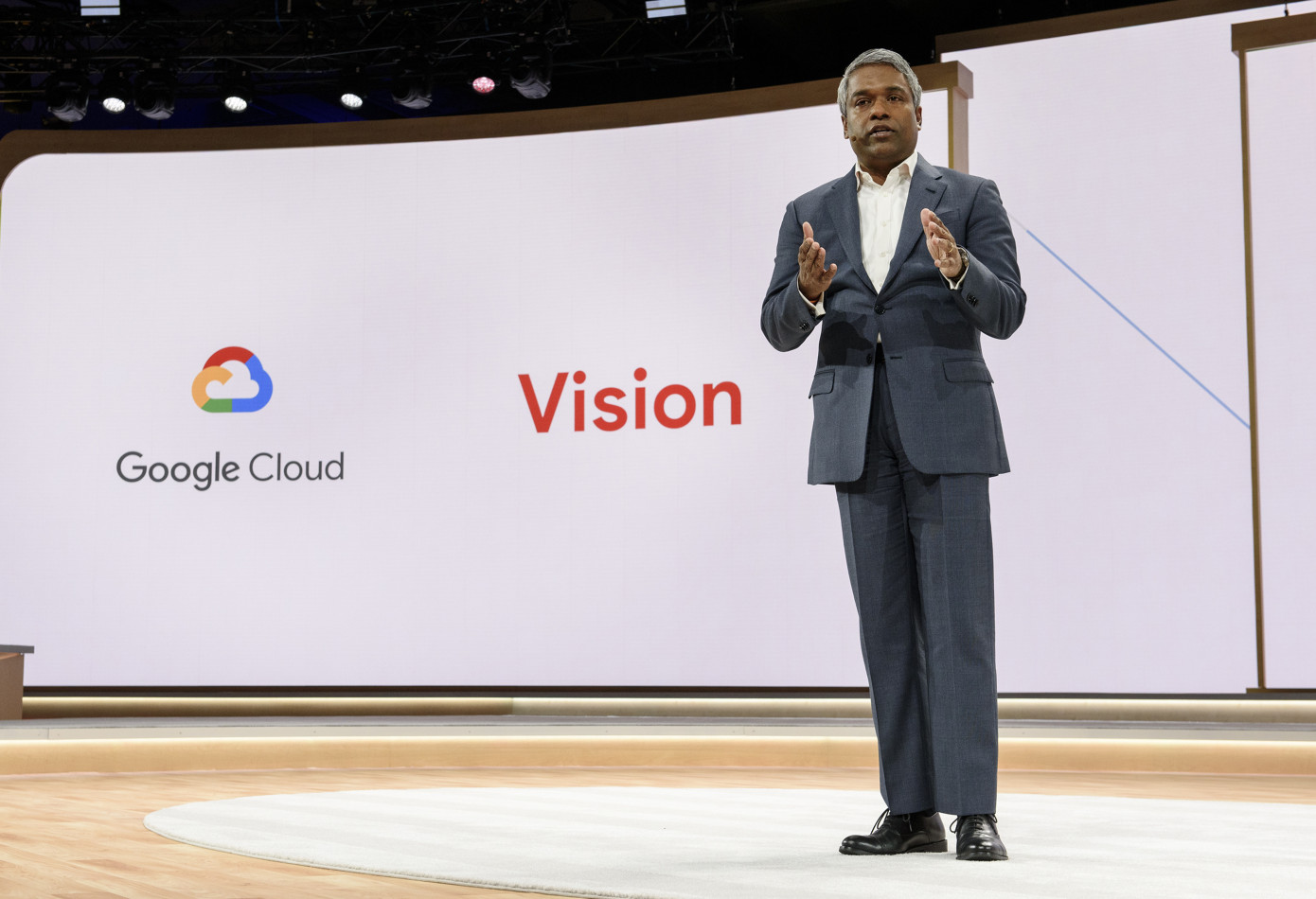 Google today announced a new seven-figure contract with DoD’s Defense Innovation Unit (DIU). “While the company would not get specific about the number, the new contract involves using Anthos, the tool the company announced last year to secure DIU’s multi-cloud environment,” reports TechCrunch. From the report:

In spite of the JEDI contract involving a single vendor, the DoD has always used solutions from all three major cloud vendors – Amazon, Microsoft and Google – and this solution will provide a way to monitor security across all three environments, according to the company. “Multi-cloud is the future. The majority of commercial businesses run multi-cloud environments securely and seamlessly, and this is now coming to the federal government as well,” Mike Daniels, VP of Global Public Sector at Google Cloud told TechCrunch.

The idea is to manage security across three environments with help from cloud security vendor Netskope, which is also part of the deal. “The multi-cloud solution will be built on Anthos, allowing DIU to run web services and applications across Google Cloud, Amazon Web Services, and Microsoft Azure – while being centrally managed from the Google Cloud Console,” the company wrote in a statement. Daniels says that while this is a deal with DIU, he could see it expanding to other parts of DoD. “This is a contract with the DIU, but our expectation is that the DoD will look at the project as a model for how to implement their own security posture.”