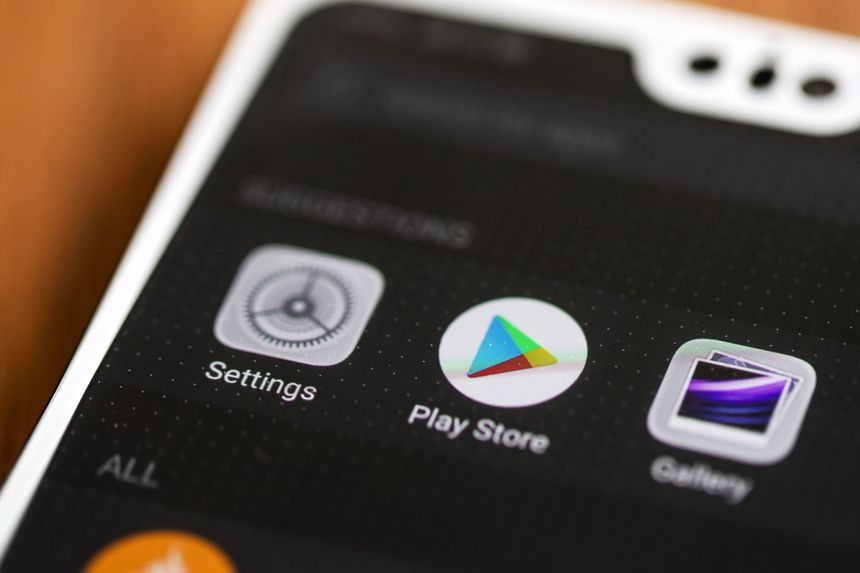 Google has yanked dozens of apps from its Google Play store after determining that they include a software element that surreptitiously harvests data. From a report:

The Panamanian company that wrote the code, Measurement Systems S. de R.L., is linked through corporate records and web registrations to a Virginia defense contractor that does cyberintelligence, network-defense and intelligence-intercept work for U.S. national-security agencies. The code ran on millions of Android devices and has been found inside several Muslim prayer apps that have been downloaded more than 10 million times, as well as a highway-speed-trap detection app, a QR-code reading app and a number of other popular consumer apps, according to two researchers who discovered the behavior of the code in the course of auditing work they do searching for vulnerabilities in Android apps. They shared their findings with Google, a unit of Alphabet, federal privacy regulators and The Wall Street Journal.