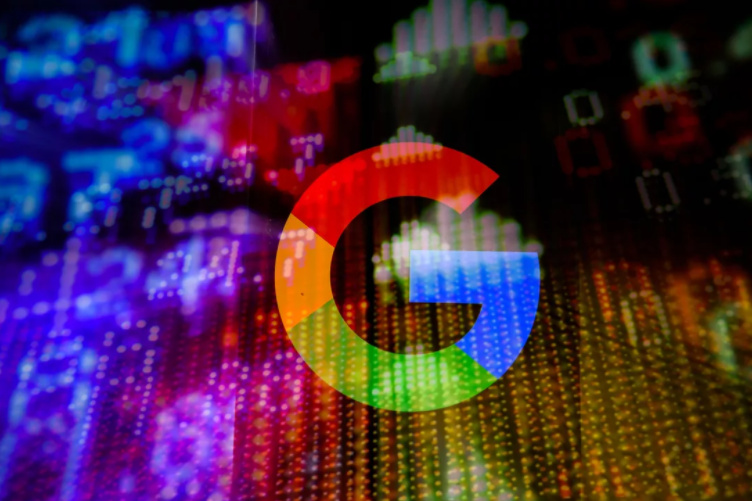 Google on Wednesday unveiled a pair of online products designed to better protect the security and privacy of Google users’ information. From a report:

The company said it will soon introduce a redesigned critical alert to warn Google Account users when a serious security threat is detected, such as a suspected hack. Unlike alerts that arrive in your email or on your phone, the new alert will automatically be displayed in the Google app you’re using. To provide an additional layer of reassurance, Google says the new alert is spoof-proof, so you don’t have to worry about whether the alert is legitimate. Google is also rolling out a new feature for Google Assistant called Guest mode that will allow you to use the voice-activated AI without your interactions being saved to your Google account. A simple voice command turns the feature on and off.