[Giveaway] Powtoon No Watermark & Screencastify Premium | Two In One! 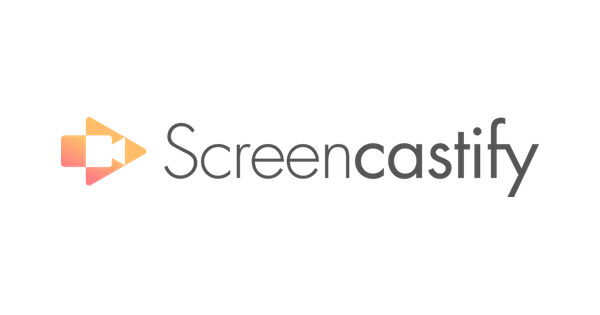 Screencastify Premium - The easy way to record and share videos

NOTE: I’m not this Powtoon is a trick or the premium method, kindly use it and make use of it, Where I found it I did not get any info about it, and I did not test it.

Thanks for sharing chief @SaM

is it still working @SaM

Can anyone share this tool. The mega link contains empty folder

Empty folder, can you please reupload?

Thank God I did not trash it from my drive.

Anyway, try to keep the backup and help the community afterwards.

Is it still working? I tried the powtoon feature but it didn’t remove the watermark

not working dear. i have same watermark

I don’t know “Whether its working or not” What I know is that “@sam, You’re literally a Mind Reader”. Like, I was just Searching it and then I thought let’s try it on One Hack & boom the first topic is about that. Keep It Up Man “You’ve your own paradise here.

”
OneHack is competing (Better Than) Google in most ways.
Love You All.

@Sam is this still working?

both are extensions, the screencastfy premium is still working, the powtoon without a water mark no longer works.

You kept asking the same question again and again even I trashed 2 of them earlier.
You should try to know if it does work or not instead of seeking to hear from someone else, it does make sense mate, in case it gets expired or dead, read below what type of feedback does not welcome!

What If Coupon(s) Giveaway, Get Expired, Should I Ask Via Post/Reply?

Avoid making a useless reply on the threads that say ‘‘expired’’ ‘‘not working’’ ‘‘bla bla bla’’, those coupons or Giveaway are the limited base (You’re late, better luck next time)… etc.

Thanks for the copy brother