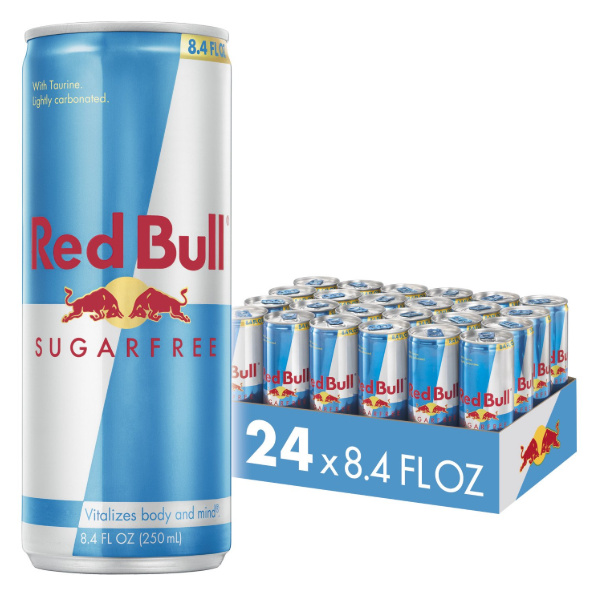 8. Don’t copy paste this 1:1, be creative, say that you were at work or somewhere else, change a bit the story. If they receive 15x the same story they won’t send anything. Don’t say stuff like « I was at a restaurant and I ordered a Red Bull as a drink » because they will say maybe it’s the food that caused that.

This works for other things as well.
I contacted a feed manufacturer to complain about the texture and smell of my cat’s food (real complaint). But of course the cat didn’t even care and ended up eating everything. Still the customer service was super friendly and they sent me “sample” (6 packs) of the cat food I complained about and asked for my feedback. It can be a good “trick” when things are tough $

Cheers to your cat, seems to be very noble… XD!!!