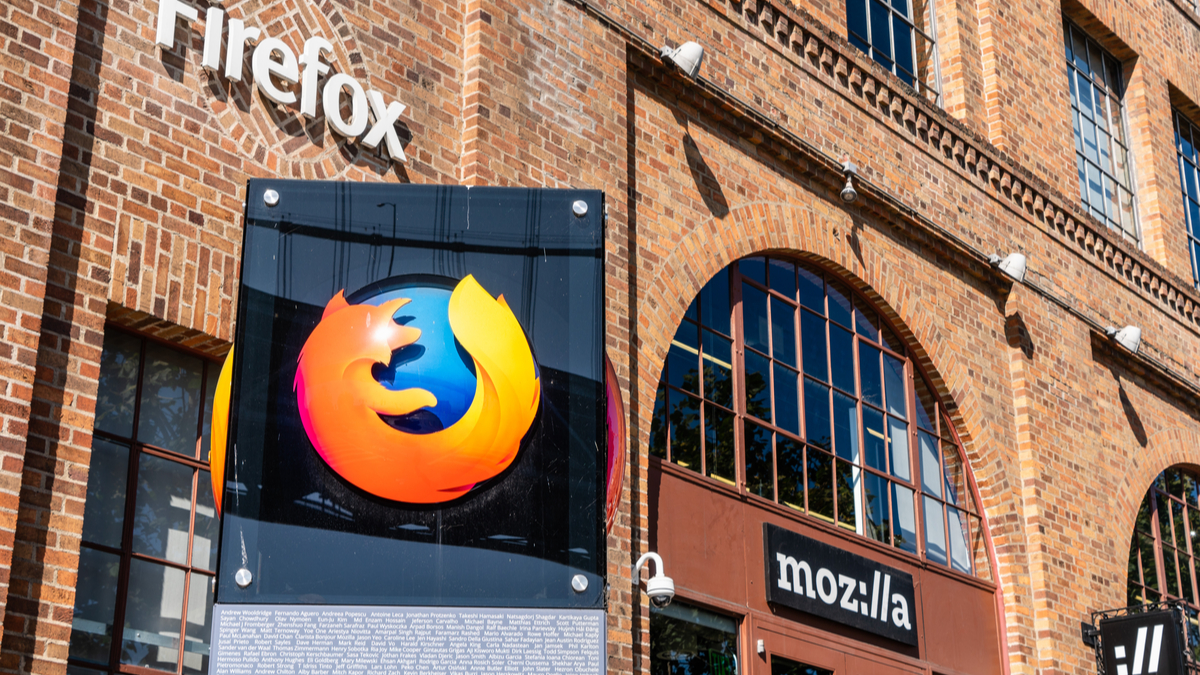 An anonymous reader quotes a report from How-To Geek:

Firefox now sends more data than you might think to Mozilla. To power Firefox Suggest, Firefox sends the keystrokes you type into your address bar, your location information, and more to Mozilla’s servers. Here’s exactly what Firefox is sharing and how to control it. This change was made as part of the introduction of Firefox Suggest in Firefox 93, released on October 5, 2021. As part of Firefox Suggest, Firefox is getting ads in your search bar – but that’s not the only thing that will be news to longtime Firefox users. According to Mozilla, “Firefox Suggest acts as a trustworthy guide to the better web, surfacing relevant information and sites to help people accomplish their goals.” In reality, what that means is, when you start typing in your address bar, you won’t just see the standard search suggestions from Google or your current search default engine. You’ll also see “Firefox Suggest” results pointing to web pages. Some of them are sponsored ads, but you can disable the ads.

Firefox Suggest is on by default. Mozilla’s blog post on the subject says Firefox Suggest is an “opt-in experience,” which was the case in September 2021 – but it’s now enabled by default in Firefox 93. However, as of Firefox 93’s release in October 2021, Firefox Suggest is only enabled in the USA – for now. It’s worth noting that, for many years, Firefox and other web browsers have had search suggestions in their address bar. So, when you start typing “win” in your address bar, you may see suggestions for “Windows 11” and “Window repair.” This is accomplished by sending keystrokes to your default search engine as you type in the search bar, as Mozilla’s support site explains. Mozilla is also providing contextual suggestions, for which it needs more data, including the city you’re located in and whether you’re clicking its suggestions.

You can disable Firefox’s suggested results, if you like. This will stop Mozilla from collecting the data you type in your search bar, and it will also disable the suggested results and ads. To do so, open Firefox and click menu [and then] Settings. Select “Privacy [and] Security” in the left pane, and scroll down to “Address Bar – Firefox Suggest.” Disable “Contextual suggestions” and “Include occasional sponsored suggestions” to stop Firefox from sending data to Mozilla.