Facebook Will Donate 720,000 Masks and 1.5 Million Gloves to Healthcare Workers 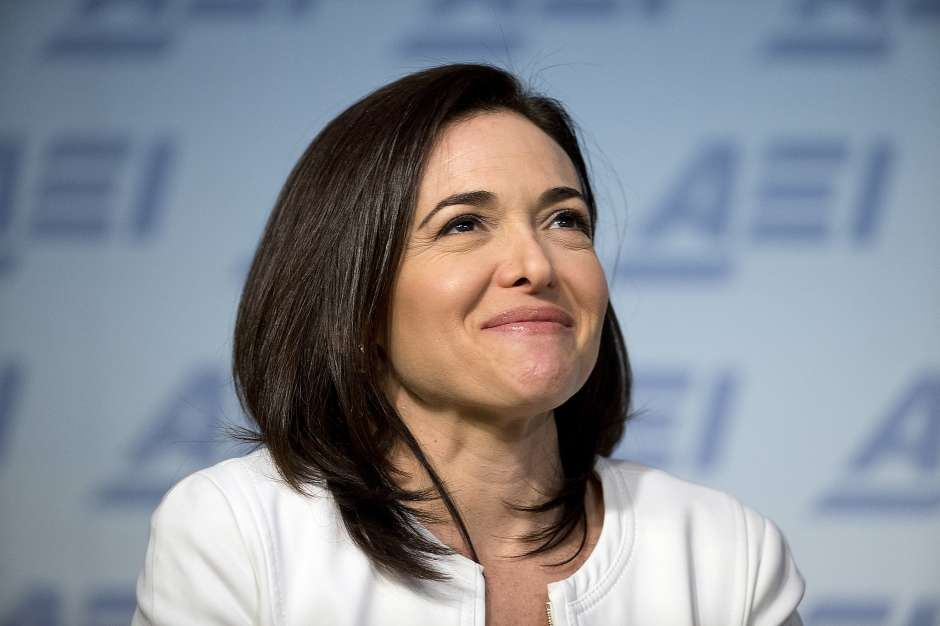 The San Francisco Chronicle reports: Facebook plans to donate 720,000 masks — a combination of the coveted N95 respirators and more basic surgical masks — and 1.5 million pairs of gloves to health care workers around the world. Facebook officials said they bought the masks for their offices’ emergency disaster kits following wildfires in California. Facebook has already donated 375,000 masks and 867,000 pairs of gloves to county officials in Alameda, Contra Costa, Marin, San Francisco, San Mateo, Santa Clara and Santa Cruz counties, who are expected to distribute them to hospitals…

Facebook also said it has donated $650,000 worth of food to more than a dozen Bay Area senior centers, schools and other organizations, including Food Runners SF, Peninsula Volunteers Meals on Wheels and the East Palo Alto Senior Center. Meanwhile, the company sent $250,000 to the Sequoia Union High School District in San Mateo County to pay for 2,000 Wi-Fi hotspots and a year of Wi-Fi for low-income students who need to complete their work online during shelter in place but don’t have a reliable connection.

The company, which is the dominant employer in its headquarters city but also has large offices in San Francisco, Mountain View and other Bay Area cities, also pledged to give $500,000 to multiple homelessness prevention organizations in the Bay Area — and promised more local support.
The article notes America’s scarcity of masks and other gear “became so dire in Washington state that medical workers made 500 masks out of vinyl, tape, foam and elastic purchased at Home Depot.”

And it also has an update on how other companies are pitching in around America. “[F]actories that crank out cars and trucks were looking into making much-needed ventilators. Distilleries intended for beer, whiskey and rum transformed to instead turn out hand sanitizers and disinfectants. And an electronics maker that builds display screens was repurposed for surgical masks.”