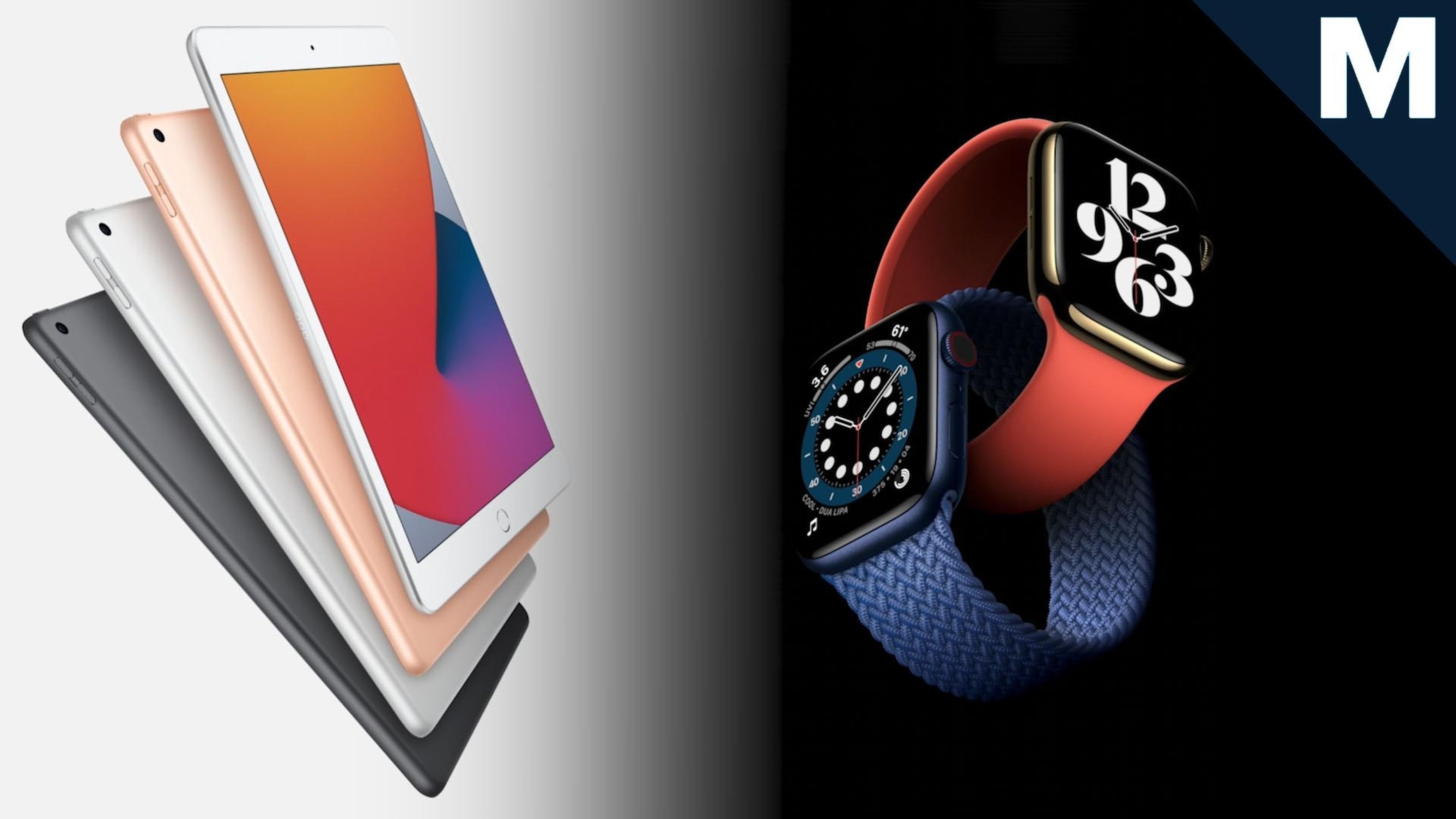 While developers have had access to beta versions of the software updates since June, many were caught off guard by Apple’s much shorter notice of the final releases. By comparison, Apple started accepting apps built for iOS 13 on September 10 last year, over one week before the software update was released on September 19. From a story yesterday:

“I think a lot of developers won’t be sleeping tonight or will instead just give up and opt to release [their app] when they want to, instead of alongside the new OS,” said iOS developer Shihab Mehboob in a message. “Apple has seemingly out of the blue decided to surprise developers with no real warning or care.” […] “Without advance warning like this, nothing is ready,” a developer at High Caffeine Content, Steve Troughton-Smith, told me. “Developers aren’t ready, the App Store is’t ready, and everybody is rushing to react instead of having the chance to finish their apps properly.” Steve ran through the normal iOS release process with me. Apple usually gives third-party app developers a heads up of about a week before the official public release of a new iOS. The company puts out a “Golden Master” copy of the new iOS and Xcode developer tool before the latest operating system is officially released to the public. This gives iPhone app developers the time they need to make sure the apps they’ve been building for the beta releases of the new iOS actually work on the final version. Sometimes there are critical bugs that are only revealed or could only be fixed at this point in the process.

The extra time can also be used to add new features for any new devices announced at the Apple Event. Apple’s approval process for apps also takes some time, so developers have that week to make sure they submit in time to guarantee their work will be in the App Store for the iOS release. “Gone are the hopes of being on the store by the time users install the new iOS 14 and are looking for new apps. Gone is the chance to get some last-minute fixes into your existing apps to make sure they don’t stop working outright by the time users get to upgrade their OS,” explained Steve. “There are some developers who have spent all summer working on something new, using the latest technologies, hoping to be there on day one and participate in the excitement (and press coverage) of the new iOS,” he continued. “For many of them, they’ll be incredibly upset to have it end like this instead of a triumphant launch, and it can dramatically decrease the amount of coverage or sales they receive.”