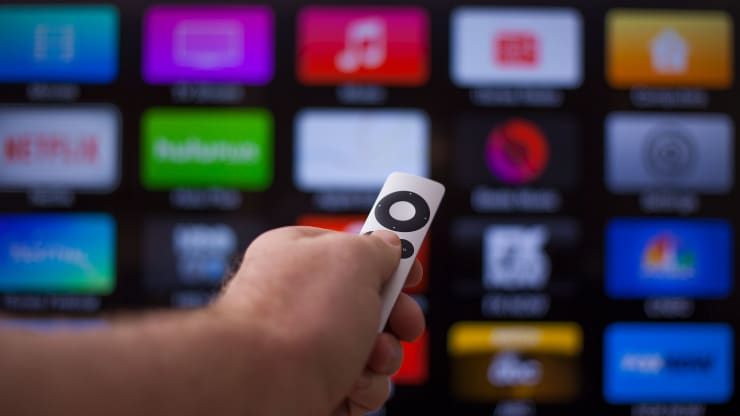 The coronavirus pandemic has fundamentally changed the entertainment industry. With movie theaters shuttered, studios have been forced to either delay their film releases or turn to on-demand and streaming options to present their content to audiences. While cinemas are preparing to reopen this month, eagerly awaiting new films in July, it’s still unclear if there is enough demand to keep these businesses profitable. […] Industry members worry that if films begin to shift towards on-demand and streaming that all of the metrics that were used to gauge success could disappear.

It’s easy to figure out if a film is successful because studios give out all of the necessary information. You know the production budget, can ascertain that the marketing budget was about half of the production budget and then you see the box office receipts. If the box office numbers are larger than the production and marketing budgets, then the movie was a success. If that number is smaller, it was a flop. There’s even data about how many screens a film was shown on in a given weekend and the average that film made per screen. These metrics not only help studios determine the profitability of a movie, but can also aid in its marketing. […] In the world of streaming, and even on-demand and home video, that level of transparency is not present. There are very few sources that track the home entertainment market and even fewer companies that share their data on the subject.

Of course, the model for subscriptions services is very different from that of theatrical releases. Consumers pay up front a flat fee for a month’s worth of content on a service like Netflix or Disney+, whereas theaters charge per view. So, it’s difficult to assign a monetary amount to a movie released on a streaming service. The strongest measure of success for streaming services is total number of subscribers. This figure can be used to persuade content makers to work with one platform instead of another because of the potential reach they could have with an audience. It’s not a guarantee that all of those subscribers will watch the content, but they will be exposed to it. […] [However] it’s very difficult to determine if someone signed up for a service just to watch one program. The report notes that Netflix counts a “view” as someone who chose to watch a program for at least two minutes, which is “pretty useless,” according to Wedbush analyst Michael Pachter. “Who cares how many people watched a particular movie (other than them and the press)? It doesn’t translate to revenue unless the movie is the reason to join the streaming service.”

“Netflix gauges the success of shows by calculating how many viewers it was getting compared with the cost of the show,” reports CNBC. “Without viewership data from any of Netflix’s shows, it’s difficult to determine how big of an audience a show on the platform needs to achieve in order to be considered viable by the company.”