Coronavirus Patients Lose Senses of Taste, Smell -- and Haven't Gotten Them Back 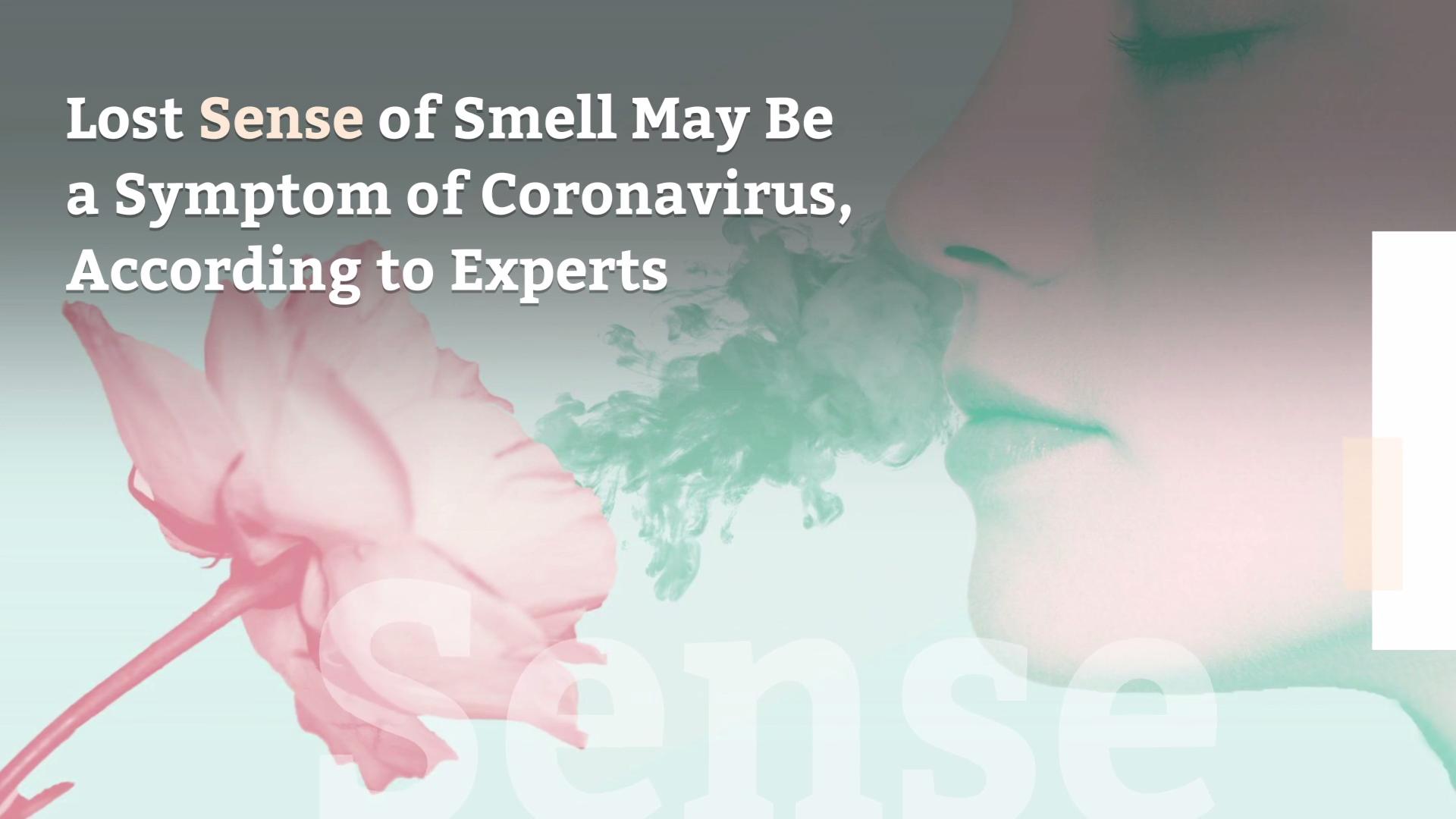 An anonymous reader quotes a report from The Wall Street Journal:

Clinicians racing to understand the novel disease are starting to discern an unusual trend: one common symptom – the loss of smell and taste – can linger months after recovery. Doctors say it is possible some survivors may never taste or smell again. Out of 417 patients who suffered mild to moderate forms of Covid-19 in Europe, 88% and 86% reported taste and smell dysfunctions, respectively, according to a study published in April in the European Archives of Oto-Rhino-Laryngology. Most patients said they couldn’t taste or smell even after other symptoms were gone. Preliminary data showed at least a quarter of people regained their ability to taste and smell within two weeks of other symptoms dissipating. The study said long-term data are needed to assess how long this can last in people who didn’t report an improvement.

Anyone who has had the sniffles knows a stuffy nose impedes smell and taste; the novel coronavirus’s ability to break down smell receptors is puzzling because it occurs without nasal congestion. One theory is that the “olfactory receptors that go to the brain – that are essentially like a highway to the brain – commit suicide so they can’t carry the virus to the brain,” said Danielle Reed, associate director of the Monell Chemical Senses Center. “It could be a healthy reaction to the virus. If that doesn’t work, maybe people do get sicker,” she said. “It might be a positive takeaway from what is obviously a devastating loss to people.”

A theory suggests that the olfactory receptor cells are not destroyed by the virus. Instead the surrounding cells (sustentacular cells, basal cells…) which have many ACE2 receptors are destroyed by the virus. These cells produce the odorant binding protein which can transport pheromones to ionic receptors of the olfactory receptor cells. Hence the loss of smell.

Among the prominent clinical symptoms such as fatigue, shortness of breath, fever, and cough, 2019-nCoV infected individuals often experience hyposmia/anosmia (decrease or loss of sense of smell). Angiotensin I Converting Enzyme 2 (ACE2), a key host...

It maybe against community rules here and i am an old member so I should not comment like this but.