C++ is About To Get a Huge Update 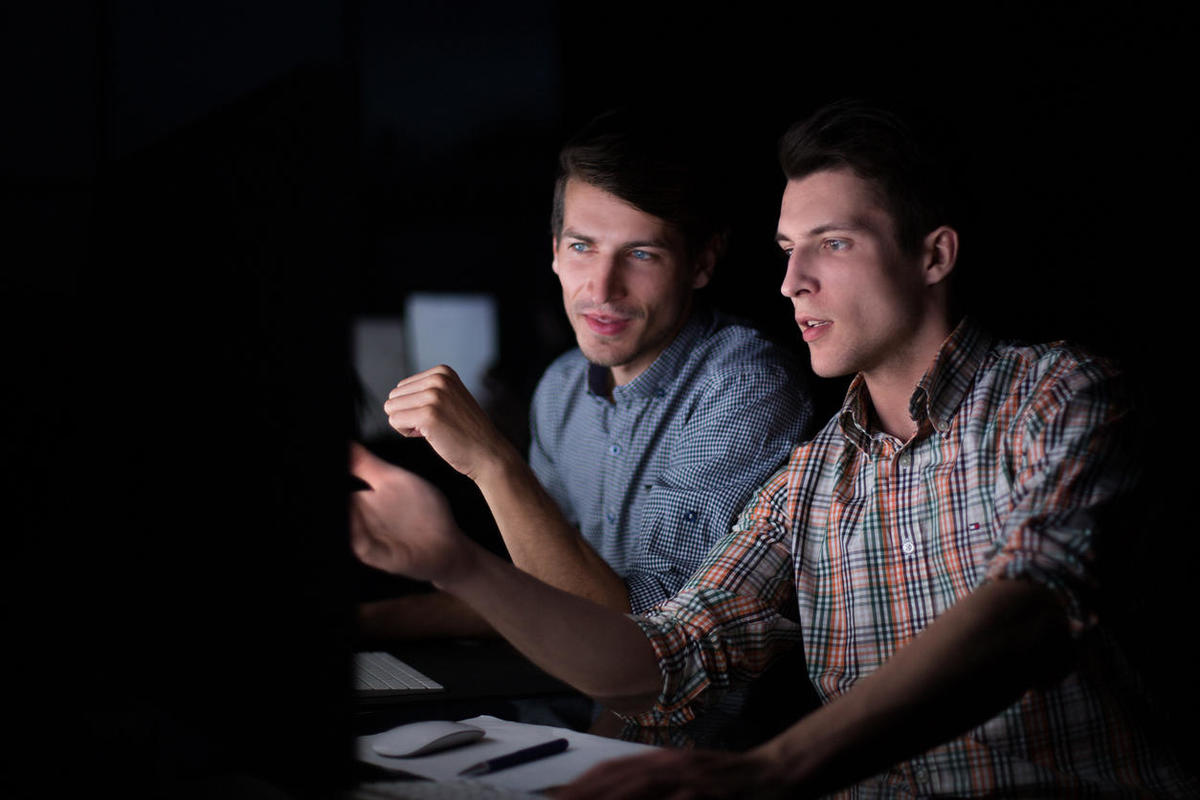 The International Organization for Standardization’s (ISO) C++ group, Working Group 21 (WG21), has agreed upon the finalized version of ‘C++20’, the first major update to the 35 year-old programming language since C++17 from 2017… The 2020 release of C++ is huge by historical standards. Herb Sutter, a Microsoft engineer and long-time chair of WG21 C++ ISO committee, said it “will be C++'s largest release since C++11”, meaning it’s bigger than any of the past three releases, which happen every three years. It’s also the first version that has been standardized…

Two of the most important features coming to C++20 are “modules” and “coroutines”. Modules, which was led by Google’s Richard Smith, stands in for header files and helps isolate the effects of macros while supporting larger builds. As Sutter noted recently, C++20 marks the “first time in about 35 years that C++ has added a new feature where users can define a named encapsulation boundary…”

Coroutines represents a generalization of a function. “Regular functions always start at the beginning and exit at the end, whereas coroutines can also suspend the execution to be resumed later at the point where they were left off,” C++ contributors explain in a proposal for coroutines.
“We expect it to be formally published toward the end of 2020,” Sutter said said in an announcement.

Interestingly, the year C++ was first released in 1985, Microsoft used it to build Windows 1.0, ZDNet points out. “These days Microsoft is exploring Mozilla-developed Rust to replace legacy Windows code written in C and C++ because of Rust’s memory safety qualities.”