"He and other globalists are using it for mandatory vaccinations and microchipping people.”

Digitally tracking Americans’ every move has been a dream of the globalists for years. This health crisis is the perfect vehicle for them to push this. twitter.com/jimcorrsays/st… 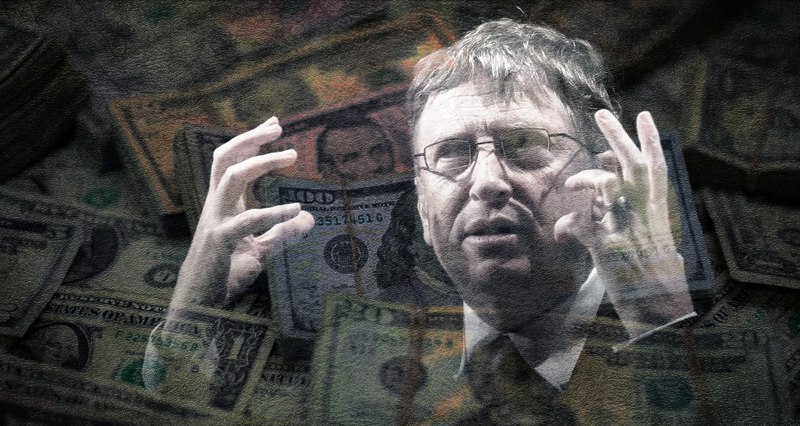 Is there anything to the “conspiracy theories” circulating about Bill Gates and the coronavirus?

Bill Gates Calls for a “Digital Certificate” to Identify Who Received...

Over the past few weeks, a theory about the involvement of Microsoft founder Bill Gates in the creation and spread of the coronavirus has been actively discussed on the Internet, especially in America.

Briefly, the story goes that the Bill and Melinda Gates Foundation has actively funded various developments in microbiology in the past. Since at least 2015, Bill Gates has spoken in public about a coming epidemic, and since the beginning of the coronavirus epidemic, he has been an enthusiast both for the development of vaccines and tracking tools needed to control quarantine violators. Is this a simple coincidence?

“Bill Gates is rumored to have bunkers at all his properties,”

"The elite have bunkers, but they have private bunkers, under their own homes. I know Bill Gates has one under ever single house that he owns. - Demand for underground bunkers soars amid COVID-19 crisis

How the World’s Billionaires Prepare for the Apocalypse

Some of these doomsday bunkers come equipped with a cinema, spa, fully-stocked gym, garden, and pool.

The headlines seem to be everywhere these days: billionaires running off to sequester themselves and their families in lavish bunkers, laying off hundreds of workers with little notice and generally removing themselves from the world community as the rest of us struggle to meet the challenges of the current pandemic. 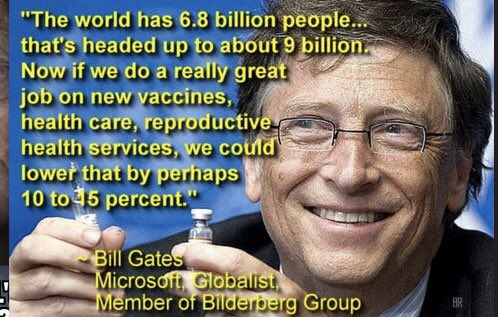