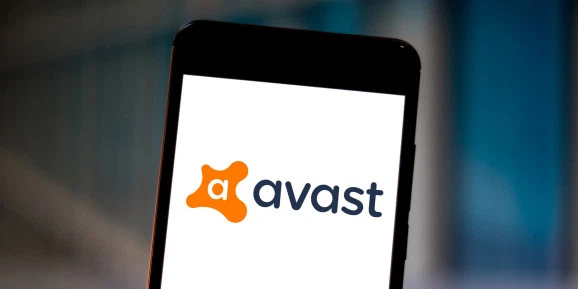 Antivirus software giant Avast has announced that it will wind down one of its subsidiary businesses just days after leaked documents revealed the extent to which the Czech company was selling users’ browsing data to third parties. From a report:

On Monday, Vice and PCMag published details about how Avast had been collating browsing data covering web properties such as Google Maps and Search, LinkedIn, and YouTube and then repackaging it for sale under a subsidiary called Jumpshot, which has claimed clients such as Google, Microsoft, Yelp, Pepsi, Home Depot, and Conde Nast. Although the data was not thought to contain any personally identifiable information, it is often possible to “de-anonymize” data by combining and aligning it with different data sets to unearth shared patterns. Jumpshot was founded back in 2010 but officially launched from a Kickstarter-funded project in 2012. In its original guise, Jumpshot offered a PC-based software that promised to rid machines of viruses, spyware, and the like, and the company was eventually bought by Avast. 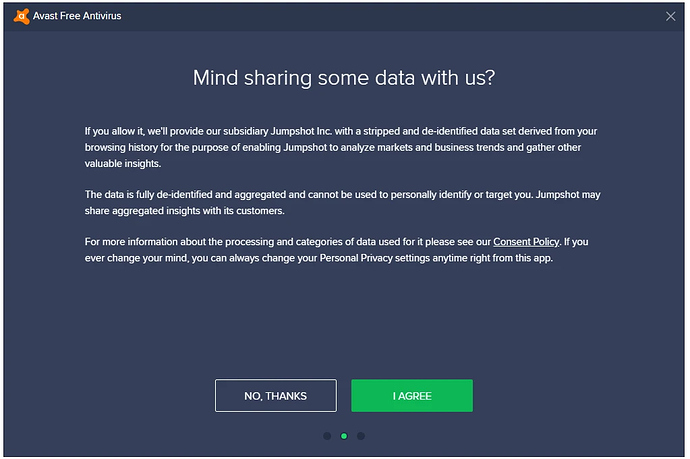