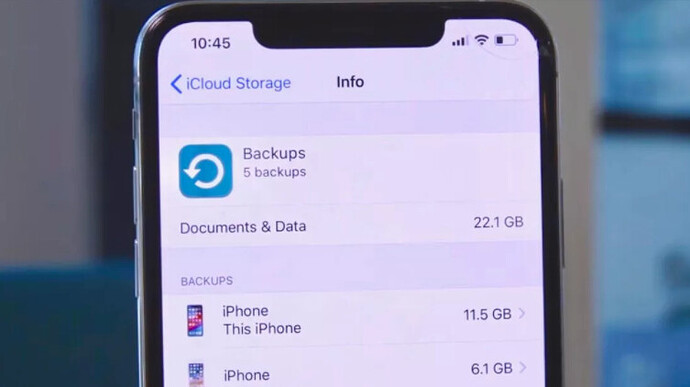 “If you just received a new iPhone 12, Apple Watch or iPad, you might not have gotten immediate satisfaction — Apple was having some iCloud issues,” reports CNET:

The issue started early on Christmas Day, according to the iCloud account and sign-in entry on Apple’s system status page. More than a day later, as of late morning PT Saturday, the Apple system status page indicated that the issue with the storage service remained “ongoing.” But by 2 p.m. PT Saturday, the iCloud issue was marked “resolved.” No specifics were given about how widespread the problems might have been, only that “some users were affected.”