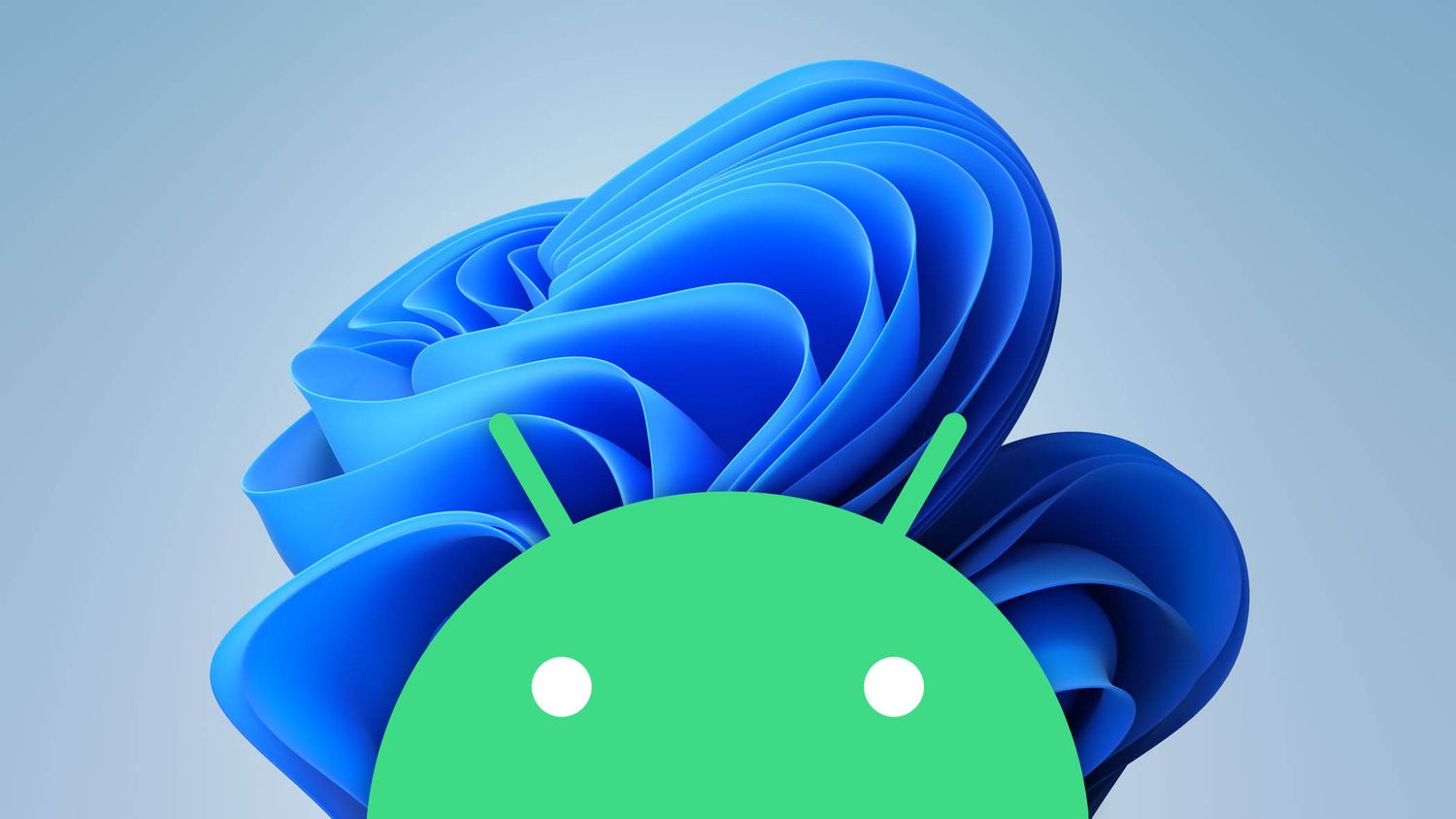 The Amazon Appstore doesn’t come with Windows 11 by default, but anyone in the US can download it by heading to the Microsoft Store on their device. It’s as simple as installing any other native Windows app – a good start for potentially getting users onboard. Unfortunately, it’s unclear when it’ll arrive for users in regions outside the US. You’ll need an Amazon account to log in, of course, but the service itself is free. It might be easy to install, but I found browsing and using the service unsurprisingly mediocre. I’m testing this app store out on a souped-up gaming laptop, yet for some reason, the Appstore felt sluggish, taking seconds to load each page and dropping frames when the home screen banner was changing slides. The storefront itself is barebones, offering just two basic categories along the left-side panel and a basic search bar along the top.

As for the app selection, it’s as bad as you might’ve guessed from the jump. Forget Google apps, obviously – they aren’t on Fire Tablets, and they aren’t here. TikTok has been predominantly featured on Microsoft’s press images for the Appstore since it was announced, and for good reason: it’s the only major social network with a listing. Forget Facebook, Instagram, and Twitter – you’re stuck with TikTok if you want to experience the social side of the web.

Games don’t fare much better. Looking at the top paid titles, I only recognized two names – and that was because I knew the Nickelodeon properties they were based on – not the games themselves. Free titles didn’t fare much better; you’ll find Subway Surfers and the Talking Tom series, but not much more. None of our favorite free-to-play titles appeared in a search: no Among Us, Call of Duty Mobile, or Roblox. Granted, you can fill all of these absences elsewhere on Windows 11. Many of these titles have versions on Steam or the web – you don’t need the Android version of Among Us to play on Windows. The same goes for those missing apps, from Google services to social networks to recipe apps and smart home controls. It’s not hard to access Gmail these days, even if it’s not in a dedicated app, and that all begs the question: why does this service even exist?